Shweta Tiwari and Abhinav Kohli's case has been taking several twists and turns. For the unversed, Abhinav has filed a case against Shweta for his son's custody after the actress shared a CCTV footage, wherein her estranged husband was seen snatching son Reyansh from her. She deleted the video later.

Amidst all, Abhinav Kohli recently shared a video of himself on Instagram, in which he has given an update about the ongoing case. In the video, he said that he filed an application in court a month ago as per the procedure. However, Shweta has not yet replied to the same. 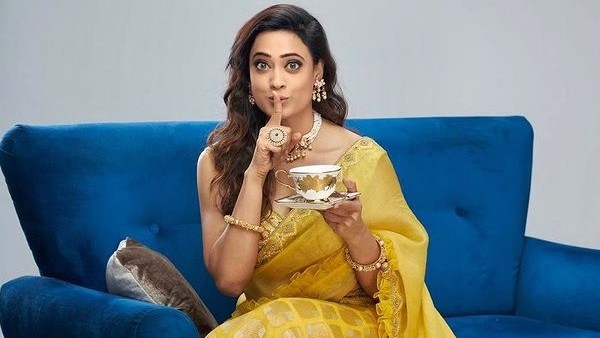 Shweta Tiwari: I Don't Owe Any Clarification To Anyone Because I Know What's Good For My Children

He further stated that the court's hearing is getting postponed since June 3. Now, he is hoping that his application will be heard in court on June 14, 2021. Abhinav Kohli said, "Shayad 14 June ko mere bete ko uske papa se milne ka number lag jaye, hopefully (Hopefully, my son will get a chance to meet his father.)" 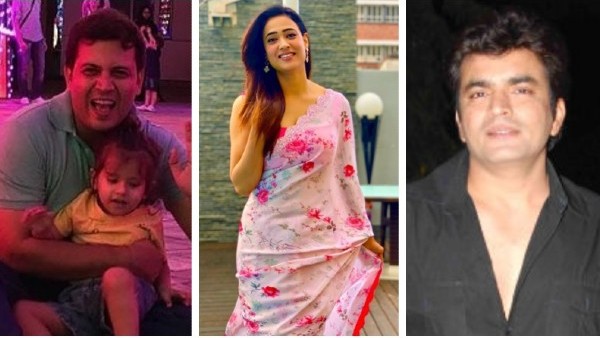 Shweta Tiwari's estranged husband also thanked the National Commission For Women for not troubling him and even mentioned about the letter that he received from NCW. Apart from that, Abhinav also showed his gratitude towards the DGP of Maharashtra and Mumbai Police for understanding his situation. Moreover, Abhinav thanked his fans and followers for supporting him and said that the night was indeed the worst one for him. He said that he was accused of physical abuse and traumatizing his own son.

For the unversed, Shweta Tiwari is currently in Cape Town for her upcoming show Khatron Ke Khiladi 11, hosted by Rohit Shetty. Abhinav also accused Shweta of leaving their son alone in a hotel. Now, let's wait for new updates about the case.