Sidharth Malhotra Opens Up On His Wedding Plans, Reveals What He Likes The Most About Kiara Advani
View Sample
For Quick Alerts
ALLOW NOTIFICATIONS
For Daily Alerts
Videos

The feud between actress Shweta Tiwari and her estranged husband Abhinav Kohli have been grabbing several eyeballs for quite some time now. Abhinav had recently accused Shweta of allegedly leaving their son Reyansh in an unknown location before flying off to Cape Town to shoot for Khatron Ke Khiladi 11. He had reportedly also filed an FIR against Shweta for the fact that she had left the country in the middle of the legal proceedings against her. Now according to the latest development, the actress has been given relief from court in the FIR filed by Kohli.

According to a news report in IndiaForums, a source revealed that the FIR was filed against Shweta Tiwari for a criminal offence that was allegedly committed by her in the year 2017. The portal quoted the source as saying, "It is correct that an FIR is filed in the year 2021 for the alleged offence committed in 2017 which pertains to forging of a NOC of Abhinav Kohli permitting their minor son to apply for a visa for travelling to the UK." The source further says that as per Abhinav, his signature on the NOC was forged by Shweta which seems rather odd as in the same year Abhinav has gone ahead and given another NOC for the purpose of securing a visa for their son to travel to the same country. 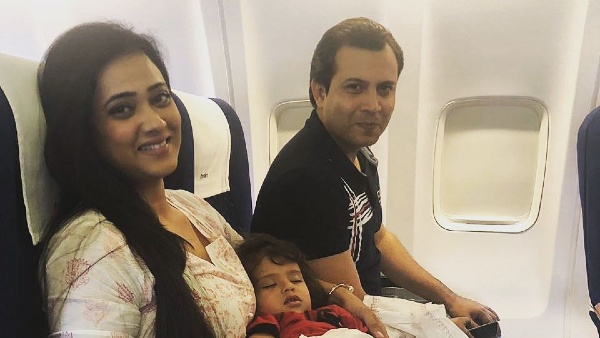 The source also questioned why Abhinav Kohli shared the same NOC with Shweta Tiwari on the date of the latter's travelling if she had really forged his signature. Not only this, but the source also pointed out why did Abhinav waited till the year 2021 to take legal action against the Kasautii Zindagi Kay actress if the crime was committed by her back in the year 2017. According to the report, the source then revealed that Tiwari has been granted anticipatory bail by the Court in the FIR that was registered against her. 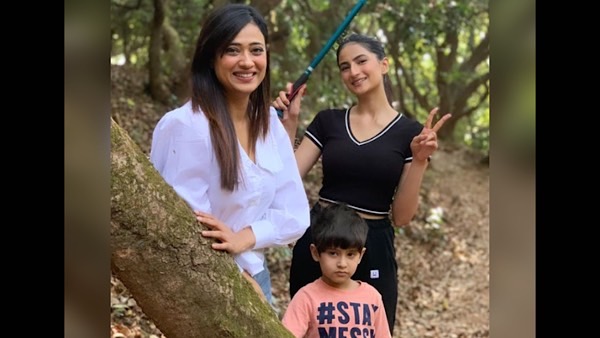 Talking about Shweta Tiwari and Abhinav Kohli, the latter had shared several videos on his social media handle recently, wherein he accused Shweta of purposely separating him and their son Reyansh. Shweta had, in turn, released a video wherein Abhinav can be seen snatching their son from her hands. She accused him of using violence during the incident and stated that their child was terribly frightened after this.