Bigg Boss 13 and 14 may be over but the contestants of these two successful seasons never fail to give the fans reason to bask in their 'Bigg Boss' hangover time and again. The latest being a fun banter that took place between Bigg Boss 14 contestant Abhinav Shukla and Bigg Boss 13 winner Sidharth Shukla. It all started when Abhinav asked Sidharth a hilarious question regarding the latter being a lenient senior at the Bigg Boss 14 house.

Abhinav tweeted stating that he recently read an article wherein Sidharth was quoted to be saying that a teacher should be lenient towards his or her student. Furthermore, Abhinav asked Sidharth in the tweet if he was a lenient senior towards the Bigg Boss 14 contestants. The Silsila Badalte Rishton Ka actor also added that he will be ready with a smart answer. For the unversed, Sidharth acted as a senior for the first few weeks of Bigg Boss 14 house along with Hina Khan and Gauahar Khan. 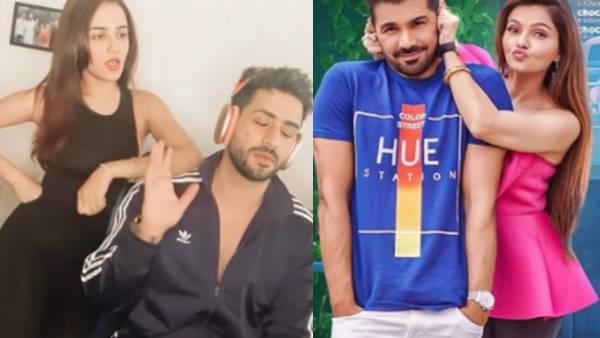 To this, Sidharth also had a sassy reply for Abhinav. The Dil Se Dil Tak actor replied to Abhinav saying that the latter should call him soon. Sidharth added that he would 'leniently' explain to Abhinav the difference between a senior and a teacher. He further said that Abhinav is smart enough to understand the rest of the situation. 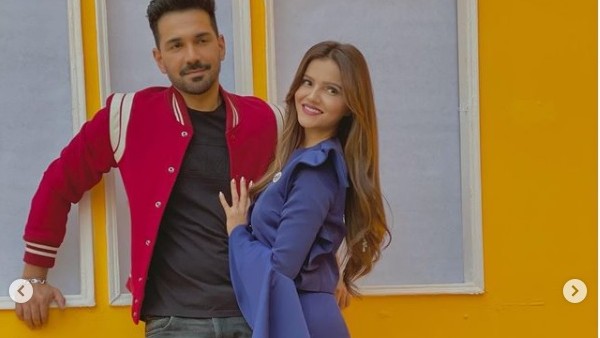 Abhinav lastly replied to Sidharth saying that he knew that the latter would come up with a smart answer. The actor further said since Sidharth agreed to be lenient with him, he will be calling the Balika Vadhu actor soon. Sidharth had earlier revealed on Bigg Boss 14 that he and Abhinav had started the initial phase of their career together. Take a look at the Twitter banter between them which will leave you in splits.

Read an article of @sidharth_shukla asking a teacher to be lenient ! Bhai were you lenient as a senior in BB house ?? I am ready for a smart answer though!

😜Dekh bhai etna to mujhey pata tha tera jawaab smart hoga! Now you agreed to be lenient so 😊... calling you ... 📞

While Sidharth Shukla was crowned the Bigg Boss 13 winner last season, Abhinav Shukla's wife and co-contestant Rubina Dilaik took home the Bigg Boss 14 trophy this season. On the work front, Sidharth is busy shooting for the much-awaited web series, Broken But Beautiful 3 opposite Sonia Rathee. While, Abhinav has been basking in the success of his recently released music video opposite Rubina titled, 'Marjaneya'. The song has been crooned by Neha Kakkar.