Actor Sidharth Shukla passed away today (September 2, 2021) due to a massive heart attack. He was 40 and is survived by his mother and two sisters. Reportedly, Sidharth was declared brought dead by Cooper Hospital's doctor. According to ABP News, the post mortem of the actor's body has started at 3:30 pm. And now, we recently learned some more details about the last night of Sidharth Shukla.

According to the ABP News, Siddharth Shukla complained of chest pain at 3.30 am. He had asked for chilled water. He drank and slept. In the morning, Sidharth experienced chest pain and again asked for chilled water. At that time, his family members called up their family doctor. While drinking water, he suddenly became unconscious. When the doctor arrived, he checked his pulse and told family members to immediately rush him to the hospital, because he was not able to get his pulse. The family moved him to a hospital where he was declared dead before admission.

After all these details, fans are very much eager to know Sidharth Shukla's cause of death. Let us tell you, the post mortem process is also being recorded by police. As per Times of India, Sidharth's family has informed the Mumbai Police that there was no foul play or him being under 'mental pressure'. 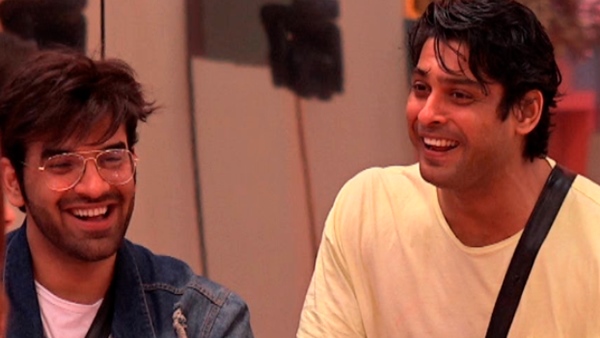 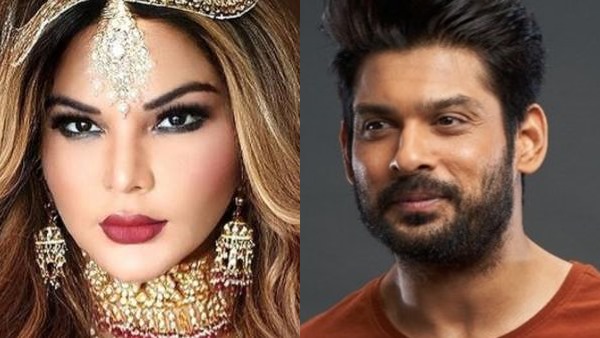 Rakhi Sawant Reacts To Sidharth Shukla's Death: This Is Beyond Shocking