Actor Sidharth Shukla's untimely demise on September 2, 2021, shocked the entire entertainment industry. His funeral was attended by almost all the TV celebrities on September 3, 2021. Sidharth Shukla had shared a very close bond with several celebs like Shehnaaz Gill, Paras Chhabra, Asim Riaz, Kushal Tandon, Arti Singh and many others.

His bitter-sweet friendship with Rashami Desai was known to all since the Bigg Boss 13 days. After learning about Sidharth Shukla's demise, his Dil Se Dil Tak co-star immediately cancelled all the promotion activities of her upcoming song. Rashami thanked producer Shahzeb Azad for understanding her situation.

She told TOI, "I have experienced a lot of hard times in my life but I have never compromised my professional commitment. But this time I was seriously left broken. Sidharth was special, no doubt we fought, we had our issues but at the end of the day, there was a good friendship, and we cared for each other. I can say much, but this time I couldn't keep going. I planned to not be part of any promotional activities for the song. I am lucky that our producer Shahzeb Azad understood my situation and allowed me to grieve." 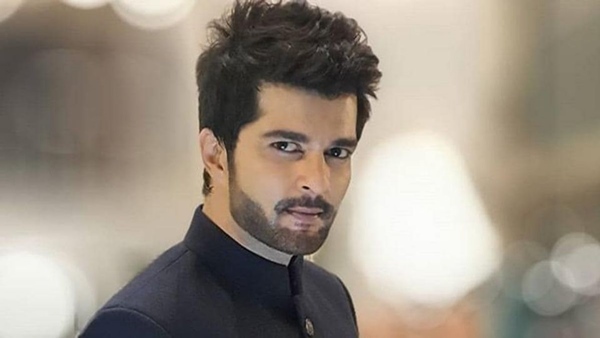 Let us tell you, Rashami Desai and Sidharth Shukla had participated in Bigg Boss 13. The duo had several fights inside the house and even took digs at each other's characters. But on the other hand, some cute moments of them inside the house also caught everyone's attention. Fans couldn't stop gushing over their crackling chemistry. 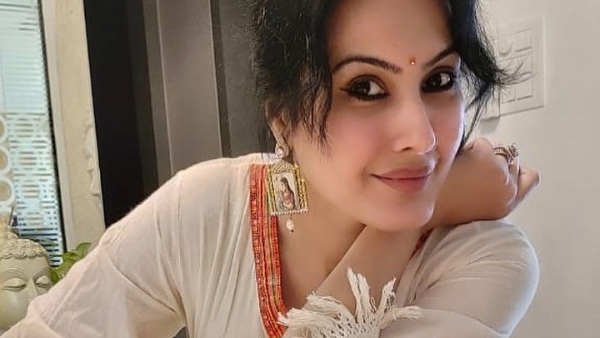 Rashami Desai was last seen in Bigg Boss OTT house as a special guest with Devoleena Bhattacharjee. She had also featured in ULLU App's web series, Tandoor opposite Tanuj Virwani.