Sidharth Shukla is in the news ever since Bigg Boss 13. The Dil Se Dil Tak actor, who bagged Bigg Boss 13 trophy, has garnered huge fan base not just in India, but also across the globe, including Pakistan. Fans have been showering him with immense love on social media. Recently, a fan shared a cute video in which his little fans (kids) from Pakistan showered their love on him and requested him to come online.

A fan by name Hoora Ayat shared the video on Twitter and captioned it as, "Love knows no boundaries @sidharth_shukla .. You love kids and we love you. A big shout out from the kids in Pakistan.... Ek baar toh aaye online bhaijaan #SidharthShukla King of hearts Sidharth."

The actor, who noticed this, replied by tweeting, "Awwww that's is so sweet thank you so much ... love to all and a big hug to each one of them.... thank you so much Hoora Ayat for this ... if only we ALL lived in this world with only love in our heart ... there would be no Boundaries❤️."

Sidharth's tweet won over Twitterati, who couldn't stop raving about actor. His tweet got 3.4K tweets and 9.1K likes.

Meanwhile, Sidharth has been super busy after his Bigg Boss 13 stint. The actor was seen in a few music videos and his songs 'Bhula Dunga' and 'Shona Shona' with his Bigg Boss inmate Shehnaaz Gill, been become super hit. He will next be seen in Ekta Kapoor's Broken But Beautiful 3, which will also star Sonia Rathee. 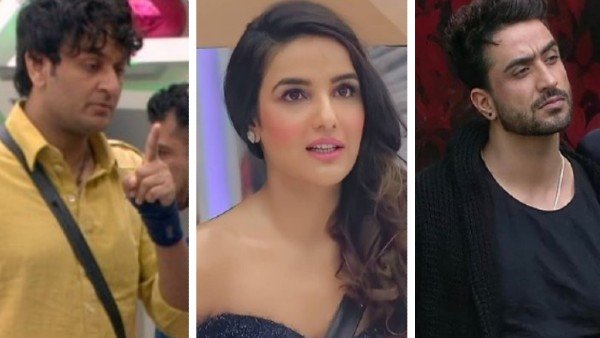 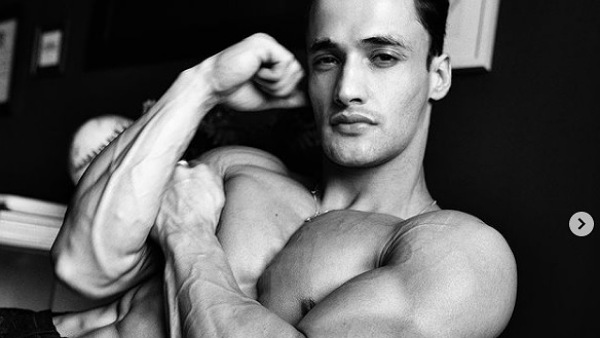