Balika Vadhu actor and Bigg Boss 13 winner Sidharth Shukla passed away on September 2 in Mumbai after suffering a massive heart attack. His sudden and untimely demise has shocked his family, friends and fans. Even after 12 days of his demise, fans haven't been able to come out of it and have been grieving and sharing videos of the late actor as they see it as a gateway to revisiting the late actor's memories. Recently, videos of a lookalike of the actor have gone viral.

Sidharth's lookalike name is Chandan Wilfreen, who calls himself 'Junior Sidharth'. He has been doing videos of Sidharth since a long time. He has Twitter account that has user name 'Junior Sidharth Shukla'. In fact, Sidharth had even liked Chandan's video in which he had mimicked his Broken But Beautiful 3 dialogue.

Post Sidharth's demise, Chandan had shared videos of the actor from Bigg Boss 13 on his Instagram account. He captioned one of the video as, "Humara sid humesha humare sath hai. humare dil mai hai or #sidnaaz & #sidheart humesha rhega." (sic)

While a few users/fans didn't like their idol to be mimicked by anyone and asked him to stop making videos, many of them were surprised with his talent and got emotional after watching his videos. They felt he reminds them of the late actor and even called him 'Young Siddharth Shukla'. Take a look at a few comments! 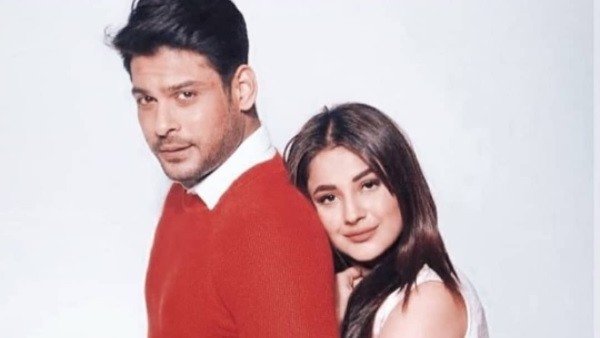 Sidharth Shukla's Mother Wants Shehnaaz To Lead Normal Life, Is Helping Her Gear Up To Bounce Back: Report 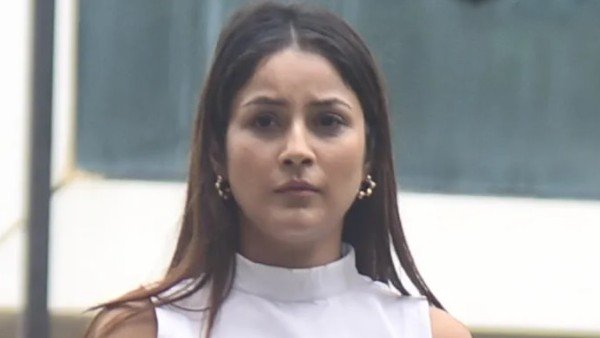 pinku_starshine: I can see the Sidharth in you 😢❤️.