Sidharth Shukla is one of the talented actor in the television industry. Although the actor was popular in the industry with his shows like Balika Vadhu and Dil Se Dil Tak, it was Bigg Boss 13 which garnered him huge fanbase. Sidharth, who was recently seen in Ekta Kapoor's web series Broken But Beautiful 3, topped the list of 20 Most Desirable Men on TV 2020. Based on the popularity on small screen, votes cast in an online poll and an internal jury, Times released 20 Most Desirable Men of 2020 on television. Take a look at the list.

This is the second consecutive year that the Dil Se Dil Tak actor was voted Most Desirable Man on television. When asked how he feels about the same, he told the leading daily, "I like it! Who doesn't want to be desirable? I don't mind a permanent spot on this one." When asked what's the secret that people, especially women are impressed with him, he feels that it is his no-filter attitude that they like in him. When asked if he is taken, he said, "I would say, keep guessing (smiles!). I'm single if you want me to be and taken if you desire so!" 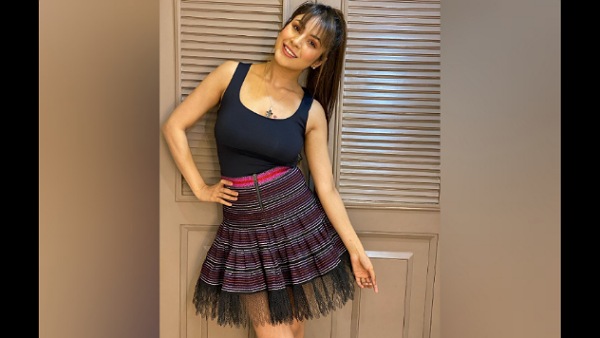 Parth Samthaan, who was seen in Kasautii Zindagii Kay 2, grabbed the second spot in the list. He was also in the news for his web series Mein Hero Bol Raha Hoon. It is also being said that he is all set to make his Bollywood debut with Alia Bhatt.

Aly Goni has grabbed the third spot. The actor has been in the news for participating in Bigg Boss 14 and his relationship with his co-contestant and actress Jasmin Bhasin.

Shaheer Sheikh, who has occupied the fourth spot in the list, was last seen in Yeh Rishtey Hain Pyaar Ke. He was also seen in web series Paurashpur.

All the three actors were also in the news for their respective music videos, which were trending on social media during their release.

Mohsin Khan, who has impressed the audiences with his role of Kartik in Yeh Rishta Kya Kehlata Hai, is fifth on the Most Desirable Men on TV. The actor had also been in the news for his music video ‘Baarish' with his YRKKH co-star Shivangi Joshi.

Shivin Narang has grabbed the sixth spot in the list of Most Desirable Men on TV of 2020. He was seen in Beyhadh 2 and starred in a couple of music videos.Sharad Malhotra is at the seventh place on the list. The actor is known for his acting chops. He had been in the news for his show Naagin 5 and music video ‘Bepanah Pyaar'.

While Bigg Boss 13's first runner-up Asim Riaz has grabbed the eighth place, Kundali Bhagya actor Dheeraj Dhoopar is at the ninth place, and Nishant Malkhani, who was seen in Bigg Boss 14 and Guddan Tumse Na Ho Payega has bagged the 10th place in the list. Nishant is also in the news for his relationship with his GTNHP co-star Kanika Mann.

Bigg Boss 14's Abhinav Shukla, whose old pictures were compared with Bollywood's handsome hunk John Abraham, is at the 11th place on Most Desirable Men on TV list, while Beyhadh 2 and Ishq Mein Marjawan 2's Ankit Siwach has bagged the 12th place. Yeh Rishtey Hain Pyaar Ke actor Ritvik Arora, who is known for his chocolate-boy looks is at the 13th place.

Neil Bhatt, who is in the news for his show Ghum Hai Kisikey Pyaar Meiin and is engaged to his co-star Aishwarya Sharma, is at the 19th place on the list. 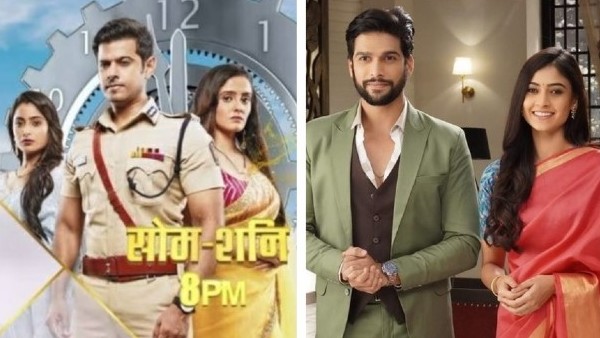 Varun Sood is at the 20th spot on 20 Most Desirable Men on Television 2020. The actor has been in the news for his relationship with Ace of Space 1 winner Divya Agarwal. The actor is participating in Khatron Ke Khiladi 11.