International Women's Day is celebrated today (March 8). It is dedicated honoring the achievements of women, all across the world. While talking to TOI, Sidharth Shukla revealed that it's his mother who has had a major impact on his life. Apart from her, he said that his sisters has had an influence on his life and called them his heroes.

Sidharth said that his sisters have a huge role to play in the way he think and made him realise the importance of women.

He added, "I have two elder sisters, and they were my heroes while I was growing up. Their definition of an ideal man is how I always wanted to be. I thought their version of an ideal man was the perfect man and I wanted to be like that. However far I may be from that today, I think I am still a better man because of chasing their ideals. Yes, both my sisters have a huge role to play in the way I think. They made me realise the importance of women and respecting them. So, a lot of my understanding of women has come through my sisters apart from, of course, my mother."

Recently, the actor had a strong advice for boys and on women safety, which was lauded by netizens. He had tweeted, "Reading and hearing of all what's happening around would just like to say please build your character in such a way that a girl feels safe with you even in a dark room ..." 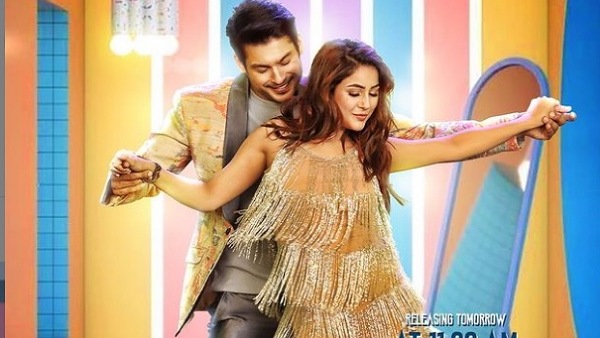 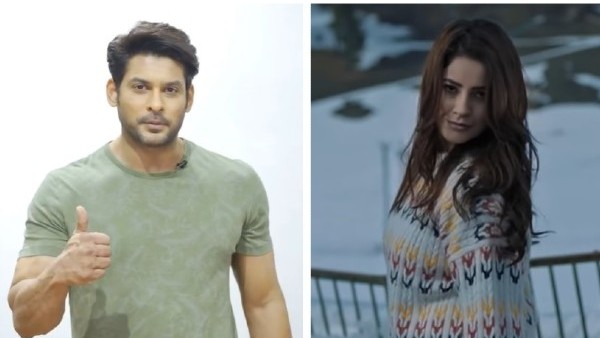 Also Read: Sidharth Shukla Praises Shehnaaz Gill; Says She Was Good In Fly & Is Proud Of Her