Sidharth Shukla's much-awaited show Broken But Beautiful 3 will finally be releasing tomorrow (May 29), much to the happiness of his fans. The show will be streaming on ALTBalaji and will also be starring Sonia Rathee in the lead role. Now ahead of its release, Sidharth penned a sweet note on his social media handle wherein he thanked all his fans for giving immense love to the show.

His fans have been going gaga over the trailer, posters and the melodious songs that have been released by the makers till now. Talking about the same, Sidharth Shukla stated that the kind of love that his fans have been showing to Broken But Beautiful 3 is simply incredible and has his heart. The Dil Se Dil Tak actor added that he along with the team of the series have put a lot of effort and that he hopes and prays that his fans love the same. 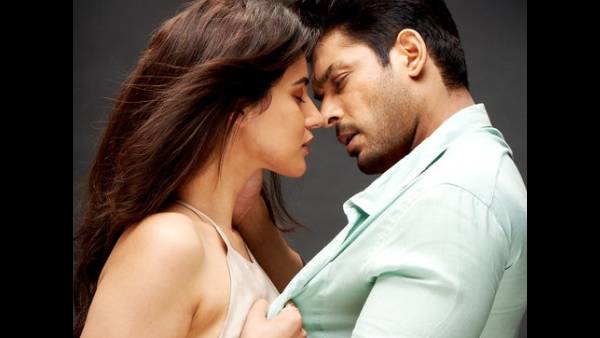 The actor asked his fans to watch the show and give their honest feedback to him. He furthermore added that he hopes the show manages to bring a smile to people's faces in these trying times. Take a look at his tweet.

The kind of love & support u guys r showing towards BBB3 is simply incredible & has all my ❤️ we all have put in a lot & really hope & pray that you all love what we have2 offer..please do watch the show &give me your feedback.Hope the show brings a smile in these trying times 😊

Earlier, Sidharth Shukla had also offered his gratitude to his fans for showering love to the trailer of Broken But Beautiful 3. He had also shared a beautiful new poster of the show featuring him as Agastya and his co-star Sonia Rathee as Rumi Desai. Talking about the same, the Bigg Boss 13 winner had shared a poster wherein both he and Sonia can be seen holding each other and sharing a romantic gaze. The actor looked dapper in a pastel-coloured suit while Sonia looked pretty in a sleeveless cream-coloured attire. Take a look at his tweet.

Just cause you all thought I was ignoring Twitter … Now what say 😊
Thanks for all the love … you know it all counts post 29th the most … plz be there and I really really hope you all love what we have to present .. thanks again for all the hard work you guys putting in ❤️🙏🏻😘 pic.twitter.com/U4277t3Uri 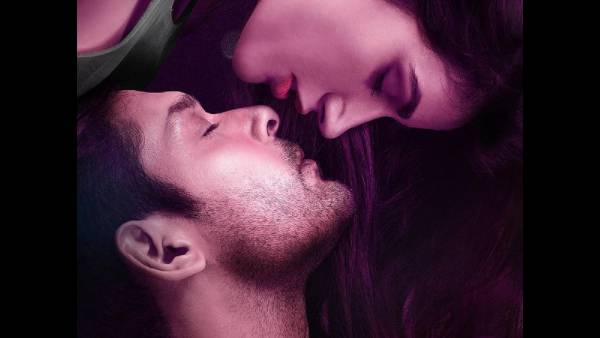 He thanked his fans for their love and stated that their watching the show after May 29, when it will release will also count the most. Urging his fans to watch the show, the actor hoped that they will like what he has to present to them. He once again thanked them for their hard work to make the show's trailer a success.