Former actress and Union Minister Smriti Irani keeps a tab on the latest trends on the internet. She has been sharing a few memes and funny videos apart from her throwback and latest pictures. She had even shared Yash Mukhate's viral 'Rasode Mein Kaun Tha' video, but later had deleted it. Now, Smriti has shared yet another Yash's video, that's everyone's favourite- Shehnaaz Gill's 'Tuada Kutta Tommy Sada Kutta Kutta'. She also commented on the latest video trend 'Pawri'.

Smriti wrote, "When you prefer desi Tommy over #Pawri ... I know I am late to the #Pawri but देर आए दुरुस्त आए 🤓 ...p.s - #Pawri छोड़ो Shehnaaz ki feeling ka socho 🙈." This indeed left fans in splits.

A user commented, "Shehnaaz and her feelings 😂😂❤️❤️❤️," another user wrote, "I liked this piece since beginning but @smritiiraniofficial your comment made it more interesting.... @sa.u.rabh you shouldn't miss this one 🤣" and many commented with laughing out loud and heart emojis.

For the uninitiated, 'Pawri Ho Rahi Hai' trend started when a young woman from Pakistan posted a video, in which she can be seen having fun with her friends.

Her accent is what that made everyone laugh and gave rise to hilarious memes/videos. In the video, she can be seen saying showing her car and friends and saying, "Yeh humari car hai, Yeh hum hain aur yeh humari pawri ho rahi hai (This is our car, this is us and this is our party going on)." Within no time, the video went viral. The girl in the video is Dananeer Mobeen, who is a Pakistani influencer.

Mumbai-based music composer Yashraj Mukhate, who is known for making hilarious anthems out of popular memes or dialogues, made a peppy song out of it which is also going viral on social media. 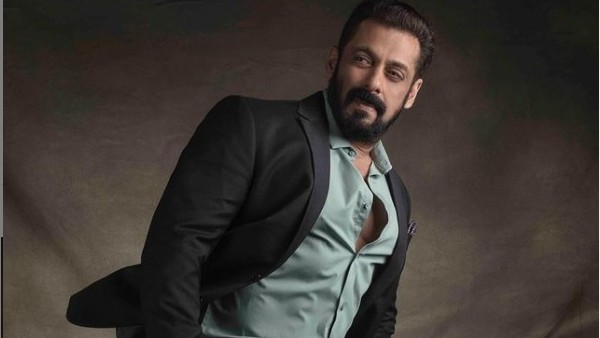 Also Read: Salman Khan Says He Will Host Bigg Boss 15 Only If Makers Agree To His Demand 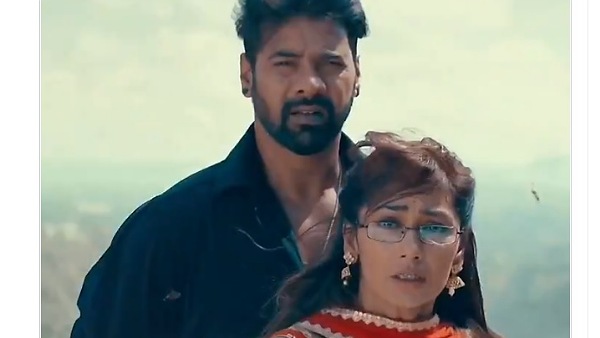