Sony TV's popular singing reality show Indian Idol 12 has been grabbing headlines since its inception. Recently, the show was in the news for Rekha being the special guest. The Bollywood diva was gorgeous and energetic on the show. Her performances on the show left everyone mesmerised. Not just viewers, even celebrities couldn't stop praising the actress.

Singer Sona Mohapatra, who is known for her bold statements, also praised Rekha. She called Rekha a fine artist and sparkling woman, but took a dig at the reality show, courtesy ex-judge Anu Malik. She called Indian Idol a sad reality show.

Sona tweeted, "Happy to see #Rekha , a fine artist & sparkling woman giving a boost to a sad music reality show on social media. Why sad?What would U call a show that kept a known serial sexual predator & pervert on its payroll year after year?Anu Malik.Doesn't even deserve a hashtag, #India 🧚♀️." (sic)

It has to be recalled that Anu Malik had to step down as a judge after allegations of sexual misconduct surfaced against him and Sona Mohapatra, Neha Bhasin and Shweta Pandit tweeted against him. He was replaced by Javed Ali (in season 10) and later Himesh Reshammiya (in 2019).

When there were reports that he might re-enter the show as a judge, she was unhappy with the makers' decision and reminded them of the music composer's sexual harassment incidents. She also called him pervert.

However, recently, Anu Malik appeared as a guest during 90s special weekend episode. He had said that he felt like homecoming. When he was asked if he misses the show and hopes to return someday, he had said he doesn't think of the future and as of now, he is happy being a guest. 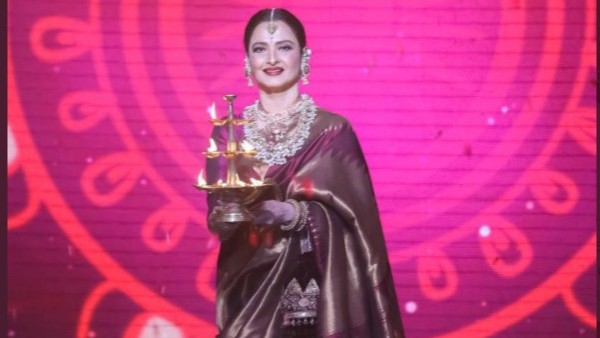 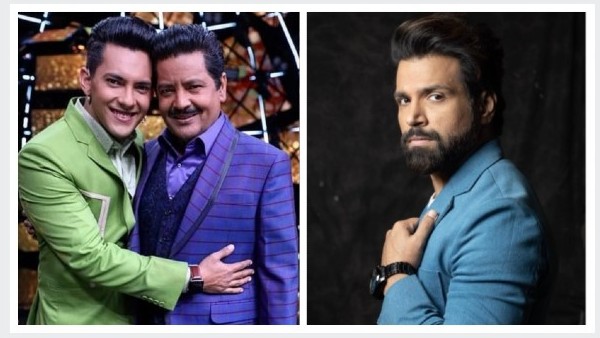