The upcoming episode of Bigg Boss 14 certainly does not look merry for contestant Sonali Phogat. The actor-politician will be seen having a massive breakdown in the upcoming episode and will also ask Bigg Boss to let her leave the show. It will all start with Sonali's fight with Arshi Khan.

The last episode had seen Bigg Boss introduce an 'entertainment' task wherein the first contestant to press the buzzer would be given a chance to entertain the audience. When Bigg Boss calls Sonali Phogat and Arshi Khan to compete for the same, the two are seen getting into a verbal spat. Trouble will further brew in when in the upcoming episode, Sonali will hold Arshi's hand to press the buzzer first making the latter furious. 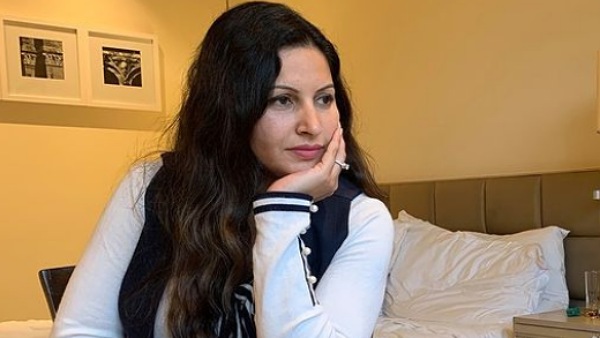 The argument between the two presumably continues in the kitchen area wherein Sonali Phogat in a fit of rage goes on to throw a half-eaten paratha on the dustbin. This leaves contestants, Arshi Khan, Nikki Tamboli and Rubina Dilaik extremely angry. Sonali gets bashed by all the other contestants for wasting food and as a result, breaks down in front of Bigg Boss. She could be seen crying inconsolably in the upcoming episode, requesting Bigg Boss to send her home. Contestants Aly Goni and Vikas Gupta could be seen consoling her. It will be interesting to see if Sonali indeed gets an exit from the Bigg Boss house. 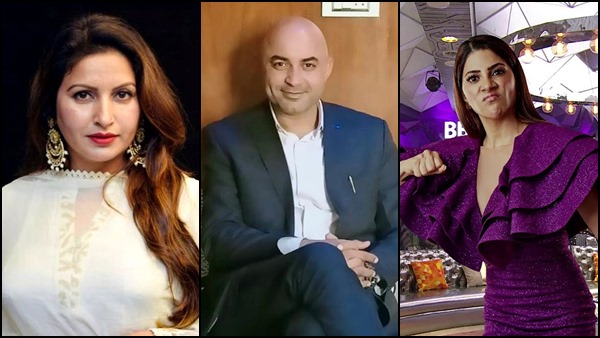