Sonam Lamba, who shot to fame with her role of Vidya in popular daily soap Saath Nibhaana Saathiya, recently revealed the reason behind her decision of taking a break from acting. In the statement shared with the media, the actress said that she was never in the race to rule the screen and just wanted to enjoy her work as an actress.

Sonam further stated that she prioritized her family and studies over her career in showbiz. "I was doing Bachelor of Education before I joined my first show, 'Desh Ki Beti Nandini'. That time I left my studies in between. So I wanted to get my degree and do my masters. And I'm happy that I have my degrees today. I choose to do whatever satisfies me and makes me and my family happy. I don't have any regrets," the Saathiya actress said. 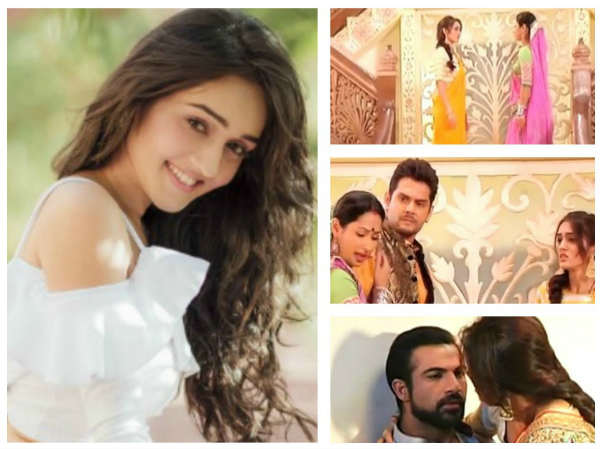 For the unversed, Sonam Lamba's father passed away last year, and she was in depression after his demise. The actress wanted to get busy with something, however, destiny had its own plans for her. Lamba revealed that she had given her nod to the show Ek Duje Ki Parchhai, but due to the lockdown, the makers kept it on hold. Despite facing such situations, Sonam said that she will get back to work again after the pandemic ends. 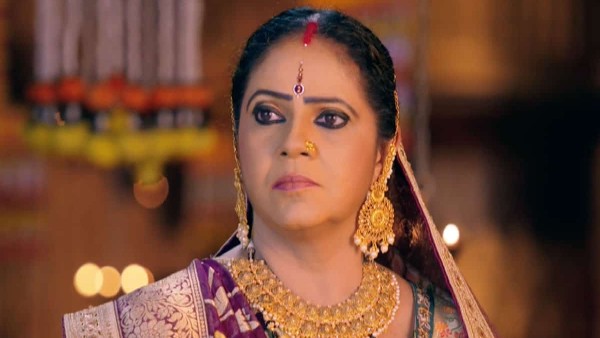 Interestingly, being a Punjabi, Sonam Lamba wants to make her debut in the Punjabi industry. "I am a fan of this industry. I'm keen on doing music videos and films here," the actress said. Talking about her career, Sonam Lamba has also featured in shows like Balika Vadhu and Diya Aur Baati Hum. The actress was initially locked for an important role in Rishta Likhenge Hum Naya, but she eventually opted out of the show due to several changes in the story.