Bollywood actor Sonu Sood recently graced the dance reality show Dance Deewane wherein he was lauded for his humanitarian efforts for all the people battling the pandemic. The actor also saw a promo of a family thanking him for helping one of their family members. Sonu can be seen getting teary-eyed after watching the same.

Talking about the same, in a recent promo released of the show, Sonu sees a video wherein the narrator talks about how the actor had helped a woman named Bharti to be airlifted from Nagpur to Hyderabad for her medical treatment. The footage of Bharti being airlifted is also shown with the same. The Happy New Year actor then sees the woman's family members thank him for the same. One of Bharti's family member also breaks down and tells that Sonu is like an angel in their life. Seeing this, the Simmba actor could not control his tears. Take a look at the promo.

Meanwhile, Sonu had recently shared a video on his social media handle wherein he had urged the central and the state government along with all the organizations who are willing to help to make a rule that will make the education of the children who lost their parents to COVID-19 free. The actor could be seen telling in the video that many people have seen the unfortunate loss of their loved ones during the COVID-19 second wave. Sonu further adds that children within the age group of 8, 10 to 12 years of age have lost their mother, father or even both their parents. The Aashiq Banaya Aapne actor added that he is wondering about their future in this situation. 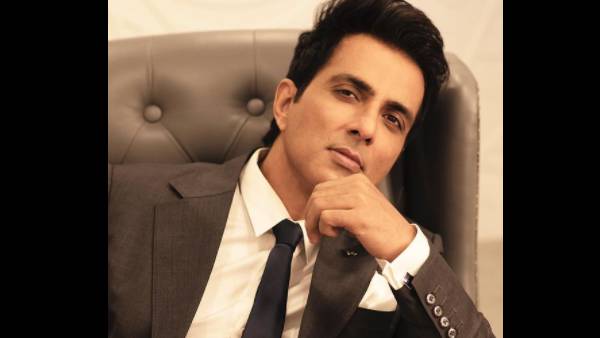 Also Read: Sonu Sood Asks Free Education For The Children Who Lost Their Parents To COVID-19, Requests Govt For Same 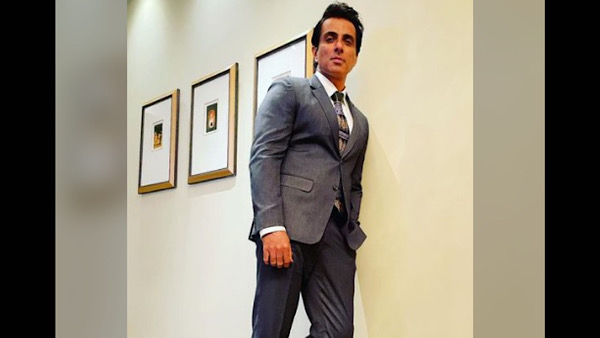 The actor says that it is his request to the central and state government as well as to the organizations that wish to help that there should be a rule formulated that should allow the education of these children, right from their school to college to happen free of cost. Sonu added that this rule should be implied for all such children irrespective of whether they are from a government or a private school. The Jodha Akbar actor mentioned that this rule should also take place even if such children decide to do any course in their future like engineering, medical or any other field.