Splitsvilla 13 is getting amazing response from the young audience on the internet. The show has been creating excitement amongst the masses, and viewers are eager to know what will happen in the next episode of Splitsvilla X3. Talking about the contestants of the Rannvijay Singha and Sunny Leone's show, each one of them have started ruling the hearts of fans and they can't wait to see their favourite one to win the title of the show.

Amidst all, one of the popular and handsome contestants of the show, Gary Lu will appear as one of the guests on The Sasta Game Show 2. For the unversed, the show is known for people sharing some interesting moments of their lives. The promo of the show is out, and Gary Lu, who is from Dehradun, surprised everyone after revealing his sad s*x life.

In the promo of The Sasta Game Show 2, Gary Lu can be seen confessing that he hasn't had s*x for a year now. A source close to the development also informed us that Gary Lu has confessed of kissing two girls in Splitsvilla. Though he hasn't revealed the names of the girls, but looks like his journey in Splitsvilla 13 is going to be scandalous for sure! 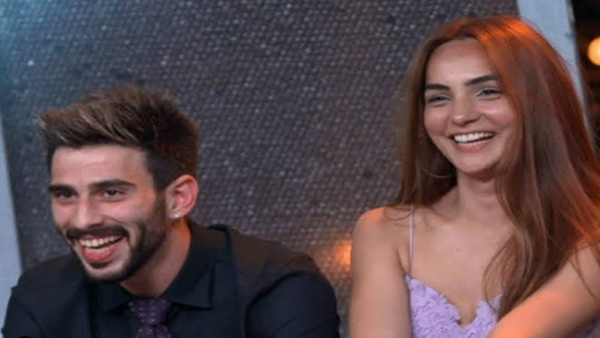 Well, after all these shocking confessions, Gary Lu fans can't wait to see the episode of the show, which is all set to be premiered on June 13, 2021, on YouTube. Talking about the show, it will also be graced by some popular young stars of MTV such as Akash Choudhary, Karan Khanna, Riya Subodh and many others. 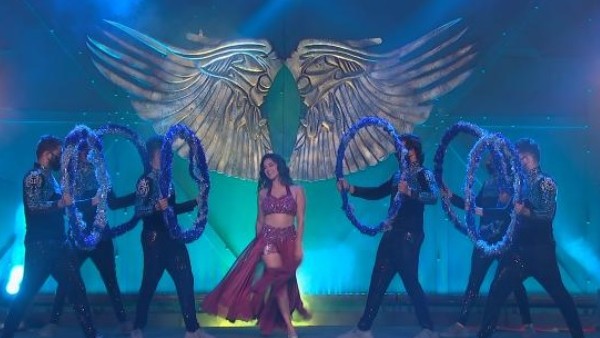 Talking about Gary Lu's Splitsvilla 13 journey, he is currently paired with Avantika after the elimination of his connection Janhvi. Stay tuned for more updates!