The latest episode of Splitsvilla 13 will be having several twists and turns, all thanks to its smart contestants and two groups led by Nikhil Malik and Kevin Almasifar. After winning the silver challenge, two couples - Nikhil-Bhoomika from Gold Villa and Shivam-Pallak from Silver Villa will fight for the golden opportunity challenge. Rannvijay Singha and Sunny Leone announce the task 'Bun Bun Ke', in which the pair has to choose another couple to help them in making a hot dog.


As expected, Shivam and Pallak beat Nikhil and Bhoomika by 4 seconds. With this, the winning couple and their helpers get a chance to stand in front of the oracle to become an ideal match. Kevin and Kat have a verbal spat over their opinion of choosing Jay-Aditi over Shivam-Pallak. Kat thinks that Shivam-Pallak won't be an ideal match, but Kevin sticks to his opinion and tells his fellow group members to vote for Jay-Aditi. 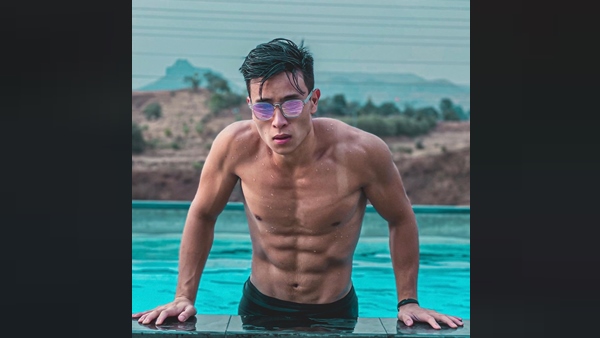 Eventually, Jay and Aditi go in front of the oracle and become the second ideal match of Splitsvilla X3. As per the rule, the new ideal match will have to dump one couple, and they choose Trevon and Samruddhi. The dumped couple feels heartbroken, as Jay breaks his promise and eliminates them. Later, Rannvijay and Sunny introduce yet another twist and ask Kevin and Kat to save one from the eliminated couple. 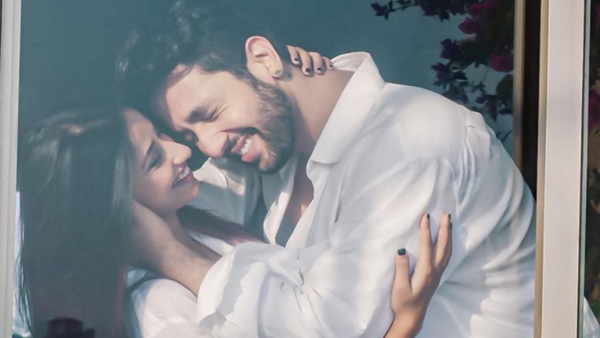 Notably, Kat complains that Kevin never listens to her and doesn't value her opinion. Sunny Leone advises her to stay strong and independent. Later, the couple decides to dump Samruddhi and saves Trevon. All the drama will be aired tonight at 7 pm on MTV. Stay tuned for more Splitsvilla X3 updates!