As popular dance reality show India's Best Dancer returns to television, it announces the enigmatic and charming Maniesh Paul as the host of the show. The multi-talented actor is known for his hosting proficiency which is why he has earned the title 'Stage Ka Sultan' from his fans and well-wishers. With the first season of the show being a phenomenal success, there is no doubt that the second season of India's Best Dancer will be even more magnificent, putting the spotlight on some of the most brilliant dancing talents the country has ever witnessed. Industry's best and most proficient names in the field of dancing, Malaika Arora, Geeta Kapur and Terence Lewis return to helm the judges' mantle.

Talking about hosting India's Best Dancer-2, Maniesh Paul expressed his excitement about being a part of the show, "As a host, it gives me immense pleasure to not only be surrounded by such varied talent but also be a part of their journeys throughout. India's Best Dancer has had an incredible first season and I cannot wait to join the team as they elevate the bar of entertainment in the upcoming one. I love the concept of the show and the kind of talent that the platform attracts is phenomenal. I feel dance is a very expressive art and there should be no boundaries when it comes to expressing oneself. The contestants who come on this platform not only believe in this but live it. It is only appropriate to say that India's Best Dancer will be finding Best Ka Next Avtaar. I am looking forward to a great season!"

After garnering an overwhelming response from dance enthusiasts from across the country, through digital auditions, the show is geared to set the ball rolling and raise the entertainment level a few notches higher with contestants who are passionate, dedicated and determined to bettering themselves every single day. The audience can expect a perfect mélange of power-packed performances and inspiring dance journeys. 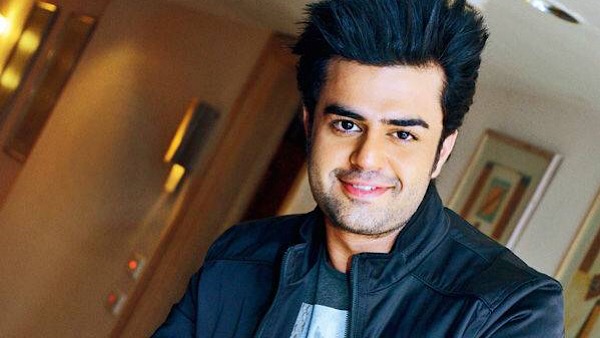