Veteran actress Sudha Chandran's father KD Chandran passed away on Sunday (May 16) morning after suffering a heart attack, at a hospital in Mumbai. He was 86. According to a TOI report, Sudha's father was suffering from dementia and was admitted to Criti Care Hospital in Juhu on May 12. He breathed his last at around 10 am. Sudha too confirmed the news with Aaj Tak and said that her father was not keeping well.

For the unversed, KD Chandran was also a popular actor and had acted in many well-known films and TV shows as well. He is known for his performances in films like Hum Hain Rahi Pyar Ke, China Gate, Jab Pyaar Kisise Hota Hai, Tere Mere Sapne, Koi Mil Gaya to name a few. 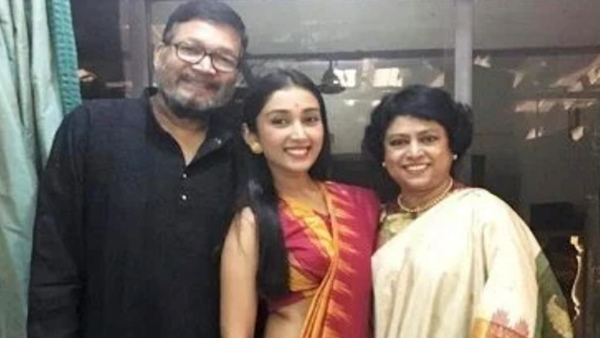 A few days ago, Sudha celebrated her father’s birthday by sharing a picture on her Instagram account. The actress wrote, “Happy birthday to you Appa…..thnx for inculcating the best values of life Nd making me what I m today.so proud to b Ur daughter….Ravi Nd myself wish u a Very happy birthday.lv u Appa.” Take a look! 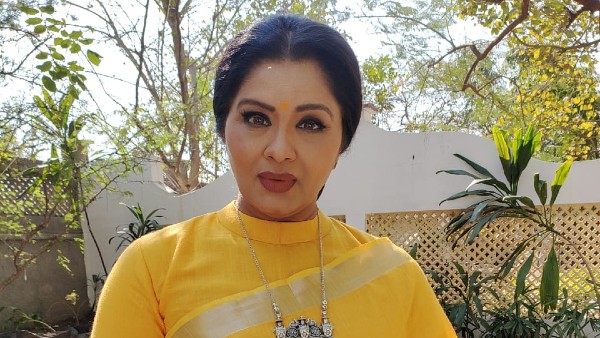 ALSO READ: Exclusive Interview: Sudha Chandran Opens Up About Stepping Into The Shoes Of An Anchor For Crime Alert

Sudha recently also spoke about her parents' role in helping her bounce back from the tragic accident in which she lost her leg. She had shared with ETimes TV, "I really had no choice, for me there were only two paths. Either I start walking or I would have destroyed my life. Destroyed in a sense I would have not lived, actually I didn’t want to live after the accident. But it was because of my parents that I bounced back. Somehow we tend to forget the role of our parents in our life. Probably, my parents were the only reason why I decided to keep going in life.”