Sugandha Mishra has landed in a legal trouble for violating COVID-19 protocols during her wedding. Apparently, an FIR has been registered against her in Phagwara under the Corona Safety Protocol. It has to be recalled that the comedienne got married to Dr Sanket Bhosale on April 26 in Jalandhar in the presence of their close friends and family members.

As per True Scoop News, her wedding was more crowded than permitted. It is being said that more than 100 people gathered for the wedding, which was called 'private', when the actual number allowed is only 40 by the government.


Also, a video from the wedding went viral on social media and came to the notice of the police. Apart from Sugandha, a case has been filed against Sanket Bhosale's family members and hotel management, who allowed it.

ASI Raghuveer was quoted by the portal as saying, "Sugandha Mishra, bridesmaid and hotel managers have been booked for gathering a crowd at a wedding ceremony at Club Cabana on GT Road. There are currently no arrests." 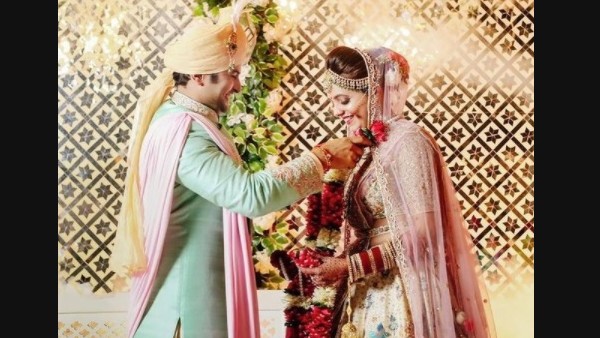 It has to be recalled that both Sugandha and Sanket had revealed that they are following all COVID-19 guidelines. Sanket had told a leading daily that RT-PCR test will be done before going to the airport, and at the venue too there will be an antigen test done. 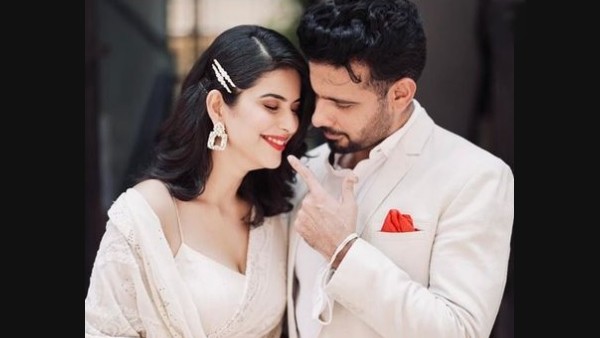 He further added, "Only those who had valid reports were invited, even though they were our immediate family members. We wanted to leave no stone unturned when it came to everyone's safety. We created a bio-bubble at the venue and our families stayed there till the wedding was over. We did not step out of the bubble, nor was anyone from outside allowed to enter it."