Talented film and television actress Sulagna Panigrahi has returned to the tube after a long time with the historical Star Plus show Vidrohi. She speaks to Filmibeat about her journey. "I always wanted to represent my province and culture on the national stage (the setting of Vidrohi is 19th century Odisha), and my father was in the army, so the defence background (Senapati's wife's character) also was attractive," says Sulagna. "The biggest challenge was the language. It being a period project, we can't use conventional Hinglish. Also, every genre brings its limitations and points to the table."

Sulagana, who has done small screen shows like Amber Dhara and Bidaai, was all praise for her cordial and cooperative co-star Sharad Malhotra. "When you work with someone as talented as him, you too need to up your game," she said.


Sulagana was honest enough to admit that doing nothing during the lockdown prompted her return to TV. She said, "One of the main reasons I stayed away from TV for over a decade was the sheer strain of the TV work process. You not only have to put in long hours, but also need to mug-up pages of dialogues in an hour without prep. Films, on the other hand, give you much more time and space to imbibe your character. I am sure TV actors mouth more dialogues in an episode than we do in an entire film! But post lockdown, I am ready for what it takes."

When asked how she finds her film career, she said, "Quite challenging. I have faced lots of rejection. I only know how to audition and don't know any other way to get work. After Murder 2 and Issai (Tamil), I did quite a few Hindi flicks, which, although won film fest laurels, either did not release in theatres or flopped for want of known stars on the poster."


Her last known film was Ajay Devgn's Raid. "Despite the digital age, even today, it is tough to sell a film. I have done a few web series (Married Woman Diaries Phase 2 on Sony Liv) and will do more. The OTT long-form format gives you the freedom to explore your character in depth without getting mundane," adds the 34-year-old, who wed stand-up comedian Biswa Kalyan Rath in December 2020. 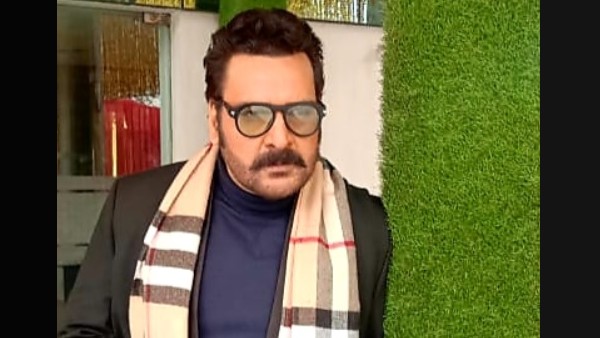 Shahbaz Khan: OTT Saved The Day During Lockdown For Many In The Entertainment Sector (Exclusive) 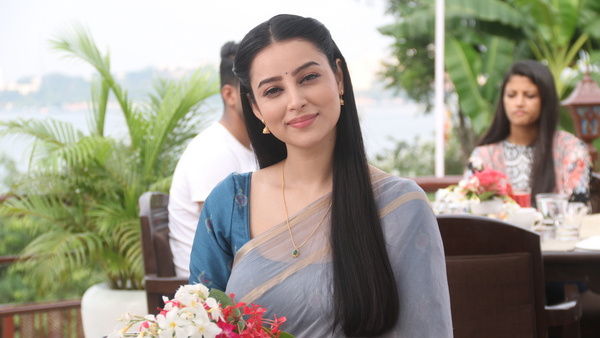 Sulagana does not want to burden herself for the low ratings of Vidrohi. She signed off saying, "As an actor, I can only put in 1000%. TV or films, unlike theatre, are not a performer's domain; there are several other factors at play. Also, if I take stress, it will affect my output. Having seen many ups and downs, I have become stoic and take everything in my stride."