The COVID-19 crisis in the has country lead to a lot of celebs sharing their views on social media. In the same vein, comedian Sunil Pal had posted a video last month on his social media where he allegedly called doctors 'demons’ and 'thieves’ while handling the COVID-19 patients.

According to a report in The Times of India, the Andheri police in Mumbai have lodged a first information report (FIR) against Pal on Tuesday, May 4, for his video on social media wherein he is seen making derogatory comments against doctors. The police have booked the comedian based on a complaint filed by Dr Sushmita Bhatnagar, president of the Association of Medical Consultants (Mumbai).

Senior Police Inspector Vijay Belge of Andheri police station has confirmed that an FIR has been filed against Sunil Pal and he has been booked under sections 500 (defamation) and 505 (2) (public mischief) of the Indian Penal Code. 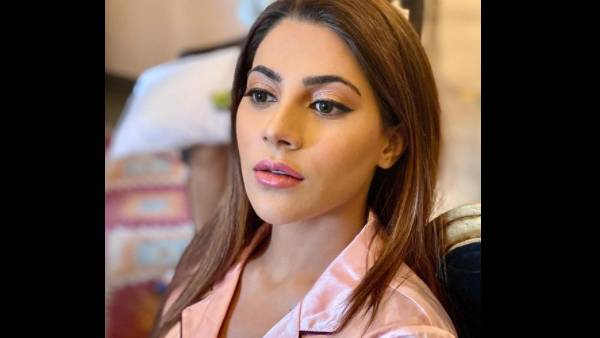 ALSO READ: Nikki Tamboli Shares A Heart-Wrenching Post, Reveals Her Father Also Lost His Mother Along With His Son

Meanwhile, Sunil Pal who had made some shocking allegations against doctors in his video, has also broken his silence and said that he has put out another video to apologise to anyone who was hurt because of his views. 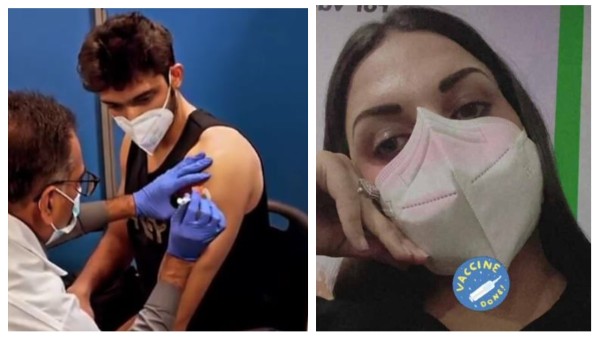 He told TOI, "I have also put another video apologising if anyone has got hurt with the video. But I still stand by my comments because doctors were considered as God. During these tough times, poor people are made to suffer and I have mentioned in the video, 90% of doctors are dressed in demons and the rest there are still 10% doctors who are doing their duty to serve people. There is no need for doctors to get hurt if they are serving and doing their duty sincerely. Also, I did not get any notice from the police so far."