Recently, Shilpa Shetty's husband Raj Kundra was arrested on charges of making pornographic content and publishing it on mobile apps. As the audiences are aware, Shilpa is currently judging dance reality show Super Dancer 4. Post his arrest, there were reports that the actress might be replaced by Karisma Kapoor.

However, the rumours of Shilpa getting replaced by Karisma are not true. The Dil Toh Pagal Hai actress was shooting for Super Dancer 4 when Shilpa failed to turn up for the shooting post her husband's arrest. The promos of Karisma judging the next two episodes of Super Dancer 4 have gone viral. This might have led people to assume that Karisma might be replacing Shilpa. As per the report, Karisma, who appeared as guest judge on the show does not intend to take up the new role of an in-house judge.


Sources close to Karisma was quoted by ETimes TV as saying, "The actress is not doing the show and she was just a guest judge on one of the episodes of the show." 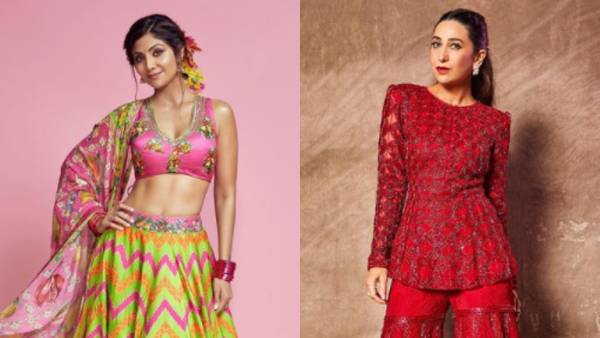 Meanwhile, TOI report suggests that Shilpa's return to the show is uncertain. Raj Kundra is sent to police custody till July 27 and Super Dancer episodes are shot on Tuesdays and Wednesdays every week.

It has to be recalled that previously, Malaika Arora had filled in for Shilpa Shetty when she took a break from the show after her family tested positive for COVID-19. Whether Malaika or other celebrity will replace Shilpa for the time being is not confirmed yet. 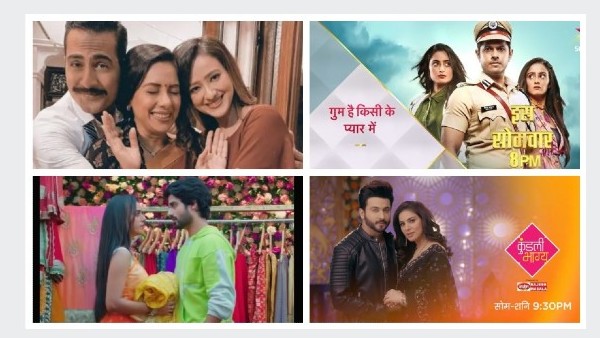 A source close to the show was quoted by the leading daily as saying, "There is no update on the same and no decision has been taken yet."