One of the iconic pairs in Bollywood, Govinda and Neelam are all set to grace the Sony TV dance-reality show, Super Dancer 4, judged by Shilpa Shetty Kundra, Geeta Kapur and Anurag Basu. The promos of upcoming episodes are already out and fans can't hold their excitement to witness 'Aapke Aa Jaane Se' jodi's chemistry on small-screen.

Well, the Khudgarz stars have paired with each other in several movies, but did you know that they didn't meet each other for a long time. Notably, Neelam also revealed that she hasn't been in touch with Govinda and doesn't have any common friends or commonalities with him.


While revealing her first reaction meeting Govinda after so many years, Neelam told Times of India, "There was no reaction. He came when I was in the middle of rehearsals. When you shoot for such shows, you just go there, exchange pleasantries and start shooting. But I must tell you that dancing to 'Aapke Aa Jaane Se' from Khudgarz was phenomenal." 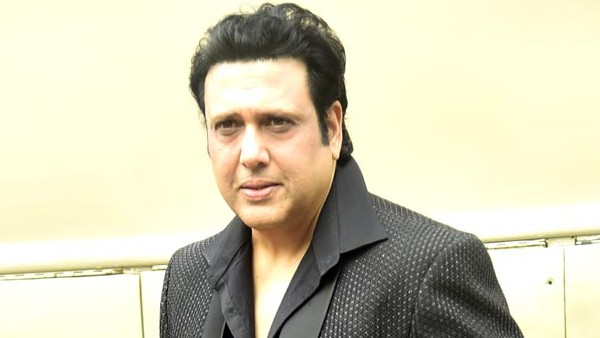 Govinda Breaks Silence On Supporting Kamaal R Khan Over His Fight With Salman Khan; 'Seems Like An Agenda'

Neelam further stated she didn't know that they were so popular as a pair on-screen. For the unversed, the actress is not so active in the industry right now. When she was called to appear on the show, she was quite apprehensive. She revealed that it was her husband Samir Soni, who pushed her to say 'Yes' to the show. "He told me that 'Super Dancer' is a very popular show and I should go just for fun," Neelam added. 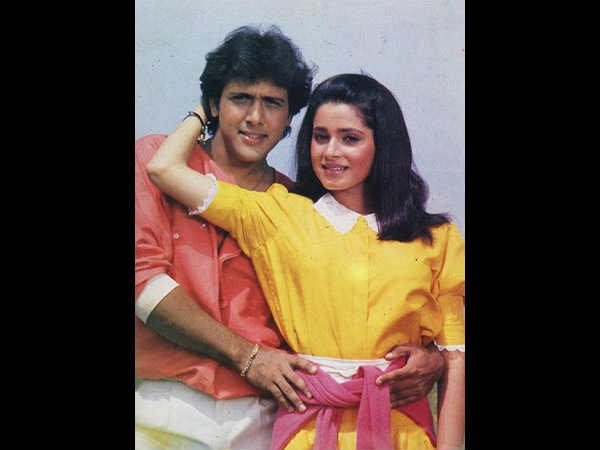 BLAST FROM THE PAST: When Govinda Made Shocking Confessions About Why He Couldn't Marry Neelam!