Shilpa Shetty made a comeback on Super Dancer 4 set after being away for three weeks. The actress had been keeping low after her husband Raj Kundra got arrested for his alleged involvement in adult films case. A video of Shilpa walking into the sets has now gone viral on social media.

The Hungama 2 actress was spotted stepping out of her vanity van in a blue and red saree. She was seen waving to the media before she walked intot he set. However, the actress didn't interact with the media unlike previous times.

Hina Khan shared a picture of Shilpa Shetty on her Instagram account and captioned it as, "You Go Gurl Huggssss @theshilpashetty."

Hina Khan shared a picture of Shilpa Shetty on her Instagram account and captioned it as, "You Go Gurl ❤️ Huggssss @theshilpashetty." 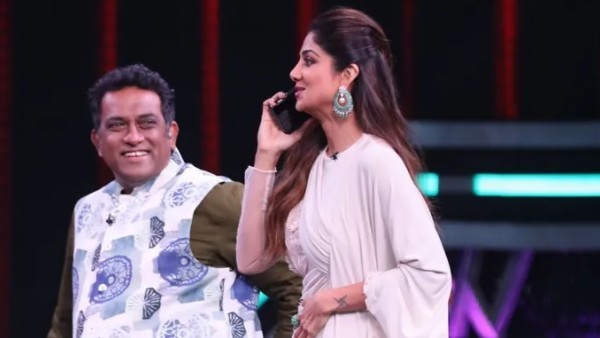 Super Dancer 4: Shilpa Shetty Is Back On Sets; Actress To Begin Shooting For Next Week's Episode Today! 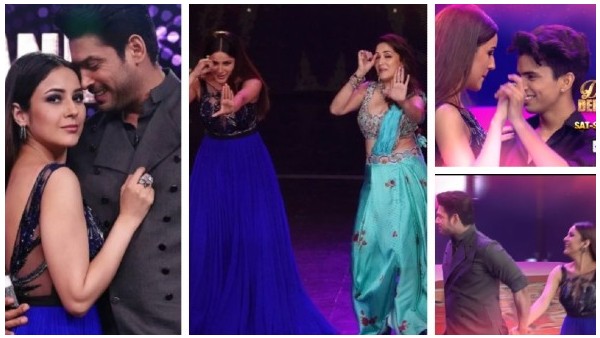 Paparazzi shared the video on his Instagram account. While Rakhi Sawant wrote, "Congratulations sweetheart 🙌🙌🙌🙌 u r the best I love u Shilpa Ji 🙌🙌❤️," fans asked her to stay strong.

Meanwhile, on her return, a source had revealed to IE, "The makers had been in constant touch with her and only recently she decided that she was ready to make a comeback. Shilpa wants to get back to work not just for her kids and family but also for her own sanity. She was welcomed warmly by the Super Dancer team, which made her quite emotional in the morning."