Sony TV's kids' dance reality show Super Dancer Chapter 4 is inching closer to its grand finale, and fans can't wait to witness the mega event on TV. For the unversed, Super Dancer 4 grand finale will be telecast on October 9, 2021, on Sony TV. The show is being judged by Shilpa Shetty, Geeta Kapur and Anurag Basu.

Hosted by Rithvik Dhanjani and Paritosh Tripathi, Super Dancer 4 has got 5 finalists who are all set to compete in the finale. Well, the show has witnessed a lot of ups and downs. When Shilpa Shetty's husband Raj Kundra was arrested in the infamous p*rnography case, the actress kept herself away from the show for few weeks. After that, she made a comeback on the show, impressed everyone with her appearance. 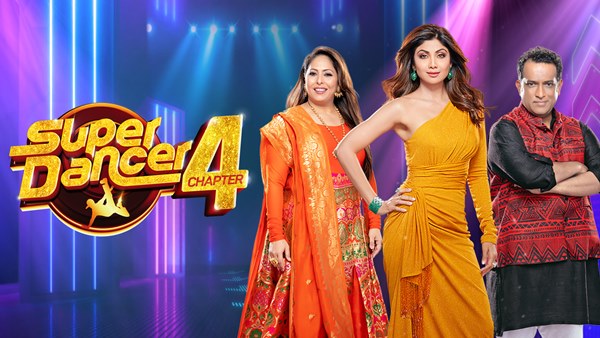 Super Dancer 4 To Go Off-Air Due To Low TRP Ratings; To Be Replaced By India's Best Dancer 2: Report

Talking about the contestants of Super Dancer 4, this year, viewers witnessed a bunch of talented dancers on the show, and out of them, only 5 have managed to reach the finale of the same. Let's have a look at them. 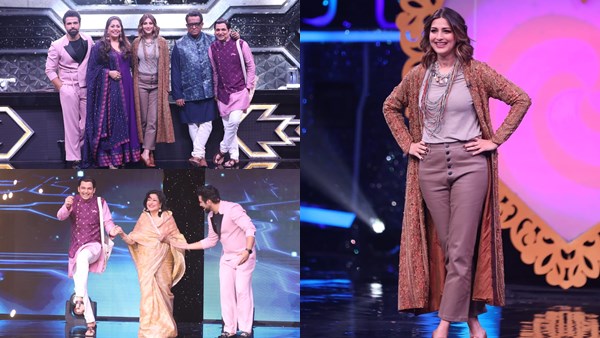 Esha Mishra is the first finalist of Super Dancer Chapter 4. She is being trained by choreographer Sonali Kar in the show.

Neerja Tiwari is all set to compete in the grand finale of Super Dancer 4. She is being associated with choreographer Bhawna Khanduja in the show.

Pruthviraj Kongari and his choreographer Subrahnil Paul are keeping an eye on the Super Dancer 4 trophy.

Sanchit Chanana is inching closer to the winner's trophy. He is being trained by choreographer Vartika Jha.

Florina Gogoi and her choreographer Tushar Shetty will surely give tough competition to other finalists in the finale.