This weekend's episode of Sony TV's immensely loved dance show Super Dancer - Chapter 4, will see Kumar Sanu as the guest judge. Bringing on stage the magic of the 90s, the contestants performed on all the hit tracks of the senior singer.

Every time contestant Neerja and her super-guru Bhavna set foot on the dance floor, they astound the audience with their unique moves and graceful choreography. This time around, they created many beautiful moments on stage. In the upcoming episode, they will be seen performing an Egyptian-influenced dance form on 'Yeh Kaali Kaali Aankhein' from the movie Baazigar. With their breathtaking moves, coordination, costumes, and a completely unexpected sand section on which they performed, they left everyone awestruck.

On their performance, Geeta Kapur commented, "There is something about Neerja, she does something with her expressions that completely changes her aura while performing." Shilpa Shetty Kundra stated, "This is a dance reality show, and you are all here to compete. But what I have observed about Bhavna and Neerja is that you guys are competing with yourselves every time you take up a new challenge. Mera tumko 'Shashtang dandvat pranaam'. This effort was 'Super se Upar' for me." 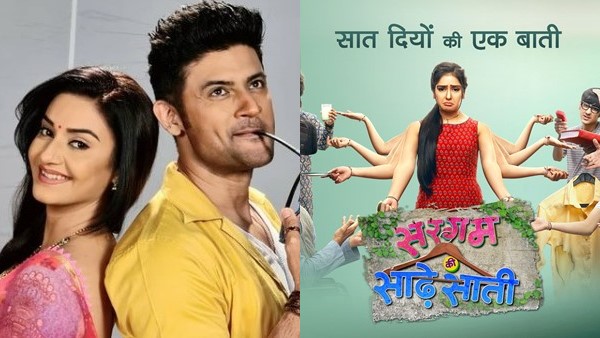 Shaadi Mubarak To Sargam Ki Sadhe Satii; Popular TV Shows That Went Off-Air In The First Half Of 2021


Reminiscing the memories while shooting for Baazigar, Shilpa Shetty shared, "I was always jealous this song wasn't given to me (chuckles). It's a dance number, and I always wanted to be part of it." 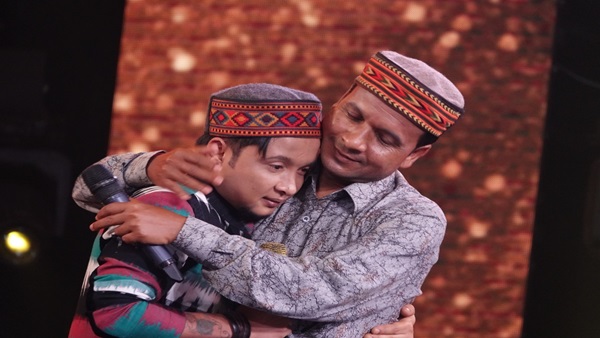 Indian Idol 12: Pawandeep Rajan Says 'My Father Is My Only True Inspiration In Life'

Later, Shilpa fulfilled her wish. Kumar Sanu and Shilpa got on the stage, and he sang 'Yeh Kaali Kaali Aankhein' while Shilpa grooved to the peppy number.