Sony Entertainment Television, which has always scouted the best talent from across the country for its music and dance reality shows, has set the ball rolling for an exciting season of Super Dancer - Chapter 4! The search for the most passionate young dancers has begun with digital auditions on SonyLIV app opening the forum for kids from all over the country to pursue their dreams of making it big in the world of dance and entertainment.

After encouraging talent for three successful seasons in a row, actor Shilpa Shetty Kundra, choreographer Geeta Kapur and filmmaker Anurag Basu, are back as the judges on Super Dancer - Chapter 4. The terrific trio are gearing up for yet another chapter with Paritosh Tripathi aka our beloved Mamaji and Rithvik Dhanjani as hosts of this season.


The virtual auditions, which began on January 26, have been facilitated to ease the audition process for kids, so that they can participate from the convenience of their homes. The step-by-step process is available and easily accessible on the SonyLIV app. Interested candidates need to fill in a detailed registration form and upload up to two of their dance video(s) on the app.

After clearing the digital auditions, the selected contestants will be invited to Mumbai for a Studio Round, where they will showcase their talent to the panel of judges.

Download the SonyLIV app now to participate in the digital auditions of Super Dancer - Chapter 4! 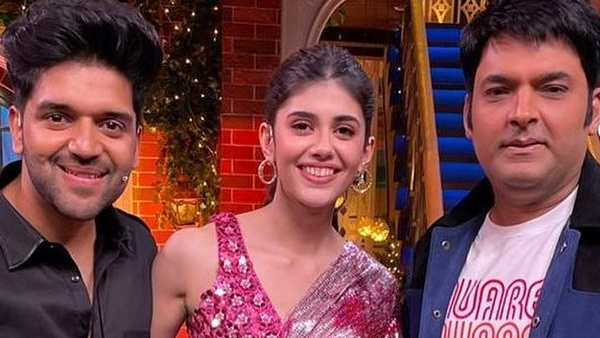 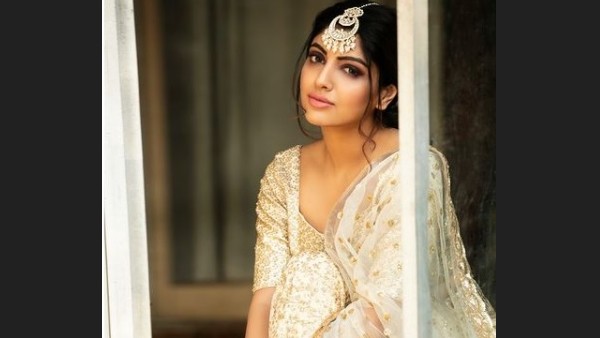 Also Read: Akanksha Puri Confirms Being Approached For Vighnaharta Ganesh Again; Says She Would Love To Do Cameo