Pruthvi was declared the first runner-up. While Sanchit grabbed the third place, Eisha came fifth. All the finalists were giving Rs 1 lakh cash prize. When Rithvik asked her to say a few words for her win, she thanked everyone for loving, supporting and voting for her in her cute voice.

Fans took to social media to congratulate Florina for her big win. Take a look at a few tweets.

The Best Season of Super Dancer comes to an end. Gonna Miss You All. Congratulations to #Tusharshetty and #Florina - Winners of Super Dancer Chapter 4. #SuperDancerChapter4 #superdancer. 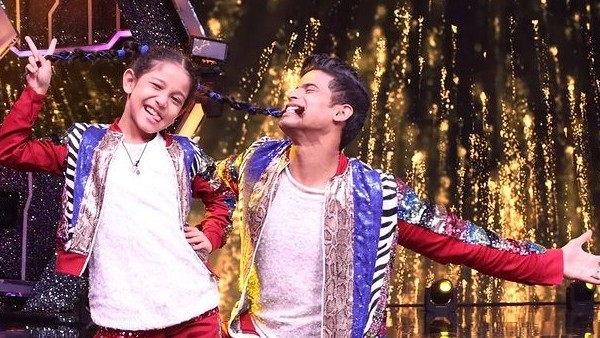 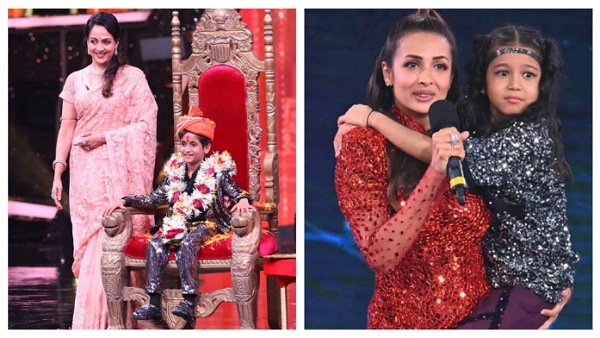 Super Dancer 4: Ahead Of Its Finale, Here Are Some Of The Precious Moments From The Show