Ekta Kapoor's Naagin is one of the popular supernatural shows on television. Each season, Ekta Kapoor came up with surprising star cast. Naagin 5, which stars Surbhi Chandna, Sharad Malhotra and Mohit Sehgal in the lead roles and was aired in August 2020, will go off-air in February 2021. Apparently, the last episode will be shot by the end of this month.

A source revealed to IE that Naagin 5 was always a finite series. However, since the show couldn't garner the expected ratings, the makers decided to end it on a logical note than stretching the plot unnecessarily.


As per the report, the creative team is working on the new show, which will be on vampires. The source was quoted by the leading daily as saying, "The new show will also be set in the supernatural world and will be a spin off to the Naagin drama. The makers want it to be their biggest show in the genre and are pulling all ropes to create a great story. The casting process will begin soon, and the show will go on floors only by next month."

Creative producer Mukta Dhond revealed to the leading daily that the development is true but she doesn't know about the confirmed date. She also informed that she is currently working on the new script with her team.

For the uninitiated, Naagin 5 was aired as soon as Naagin 4, that starred Jasmin Bhasin, Nia Sharma, Vijayendra Kumeria and Rashami Desai in the lead roles. The previous season went off-air due to low numbers and also due to the lockdown. 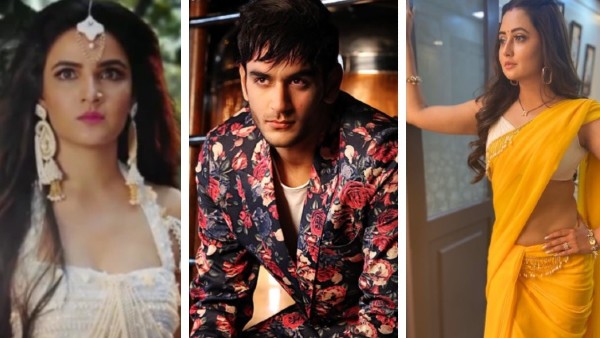 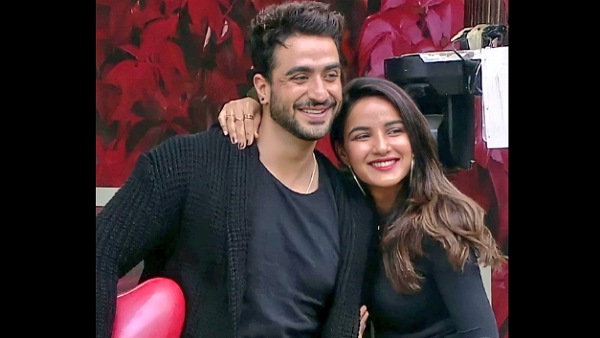 Also Read: Jasmin Bhasin Says She's In Love & Doesn't Mind Getting Married To Aly; Adds That Her Parents Are Okay With It