The supernatural show, Naagin 5 bankrolled by Ekta Kapoor will be closing its curtains soon. The lead actors of the show, Sharad Malhotra and Surbhi Chandna recently shot the last leg of the show. While recently, Sharad shared an emotional video, thanking all the fans of the show, Surbhi also took to share a beautiful message as the show wraps up.

Surbhi Chandna shared a lovely picture with her co-star Sharad Malhotra along with the entire crew of the show. She penned down an emotional message for the same stating how special the show was for her. The actor also went on to thank producer Ekta Kapoor for giving this opportunity to her, calling the latter, 'beyond visionary.' Surbhi then went on to thank all the members of the Naagin 5 team for making the show a success. Take a look at her post.

Apart from this, Surbhi Chandna's co-stars, Sharad Malhotra and Mohit Sehgal who essayed the role of Veeranshu Singhania and Jai Mathur respectively also shared emotional posts as they bid adieu to the show. Both, Sharad and Mohit were all praises for the crew as well as Ekta Kapoor for giving them the opportunity. They shared some happy pictures from the last day of the shoot along with the team of the show cutting a cake. Take a look at their posts.

However, now the fans of Naagin 5 will get treated to the exciting spin-off of the show titled, Kuch Toh Hai. The show will star Krishna Mukherjee and Harsh Rajput in pivotal roles. The trailer of the same was recently released by the makers and had garnered a lot of buzz amongst the viewers. 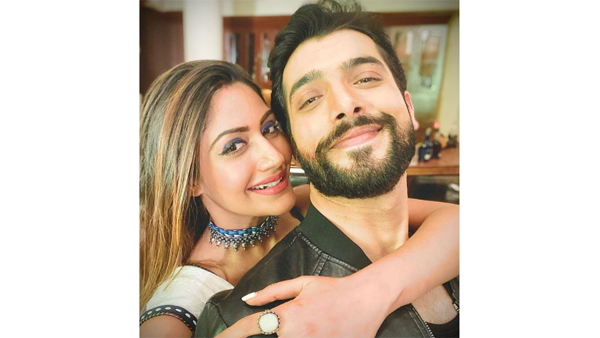 Also Read: Sharad Malhotra And Surbhi Chandna Express Gratitude To Their Fans As They Shoot For Naagin 5 Finale 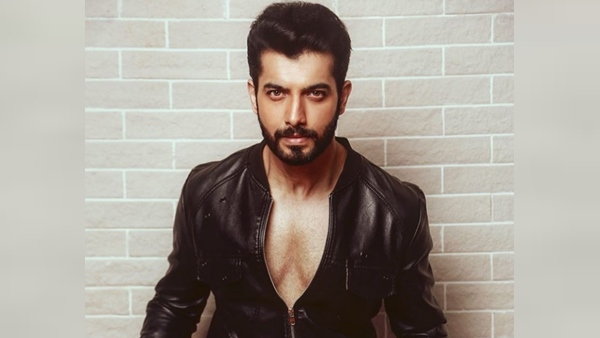 Also Read: Naagin 5: Sharad Malhotra Bids Adieu To His Character; Says 'Veeranshu Singhania Will Always Be A Part Of Me'