Surbhi Chandna, who was last seen in Naagin 5, has shared her opinion on her show Sanjivani's failure. The video of the same is being shared on social media, in which the Ishqbaaaz actress took the responsibility for Sanjivani's failure. Surbhi said that the show couldn't touch the expected numbers and it happened because of people's high expectations.

The actress even said that people failed to realize that there were other factors as well because of which the show didn't impress the audience. "Majorly their creative differences among the channel and the production or the writers. To get everybody on the same page is also a task. Keeping that also aside I feel it is a responsibility and I own up to it," Surbhi Chandna said. "If a show becomes successful you get the credit then why not take the responsibility if it doesn't do well," the actress added.


Notably, Sanjivani was the rebooted version of 2002's popular show of the same name, starring Mohnish Behl and Gurdeep Kohli in the lead roles. The new version stars Namit Khanna and Surbhi Chandna in the lead roles along with Mohnish Behl and Gurdeep Kohli in supporting characters. The show had created a huge hype before it started airing on Star Plus in August 2019. But it couldn't impress the fans and ended in March 2020. Notably, Namit and Surbhi's chemistry was appreciated by the masses.

Talking about Surbhi Chandna's professional life, she was first seen in a cameo appearance in Taarak Mehta Ka Ooltah Chashmah. After featuring in shows like Qubool Hai, Aahat and others, Surbhi Chandna finally got recognition for her role of Annika in Ishqbaaaz. After that, she featured in Naagin 5 opposite Sharad Malhotra. She is currently considered as one of the most successful TV actresses, and her fans are waiting for her upcoming projects. 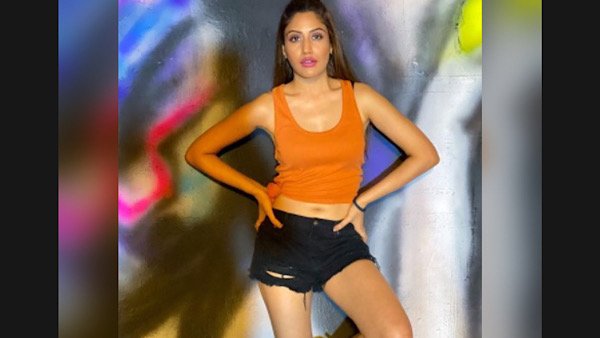 Also Read : Surbhi Chandna Raises The Temperature In These BTS Pictures Of Her First Music Video 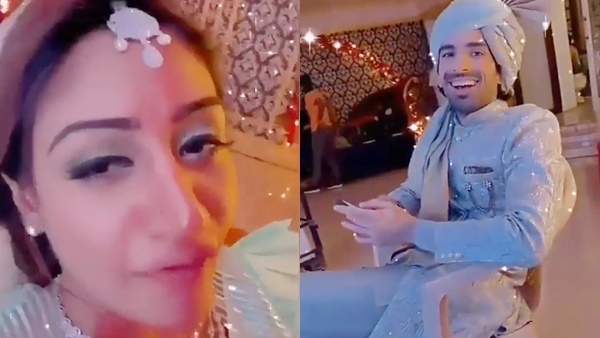 Also Read : Surbhi Chandna Leaves Her Naagin 5 Co-Star Mohit Sehgal In Splits By Mimicking Him With A Fake Accent [Video]