Actor Sushant Singh Rajput's demise had left a deep void in the film industry and into the hearts of his fans. The actor had started his career from television and had become a household name with the show Pavitra Rishta wherein he essayed the role of Manav. Now, much to the happiness of his fans, his appearance on the show has been immortalized as it has found its way into the pages of a Bengali textbook.

One of the fans of the actor shared the page on Twitter that shows Sushant as Manav, Ankita Lokhande as Archana and their son on the show. The book is a primary class' textbook and it features Sushant and Ankita's characters to explain the concept of a family to the student. Take a look at the same.

Another primary bangla textbook published our beloved @itsSSR ’s pic, to depict a family a father figure. @withoutthemind @divinemitz look at this.I am so proud of him. Clearly shows that our education board also feels he is the best. pic.twitter.com/hiyT1giMap

Given that the late actor believed strongly in the principle of education and loved books, this is truly an excellent way to pay tribute to him. Talking about the show Pavitra Rishta, the show started airing in the year 2009. It starred Sushant Singh Rajput and Ankita Lokhande in the lead roles, while veteran actors like Usha Nadkarni, Savita Prabhune, Priya Marathe, Prarthana Behere, Smita Oak, Pankaj Vishnu, Rithvik Dhanjani, Asha Negi and many others in the pivotal roles. The show had wrapped up on October 25, 2014. 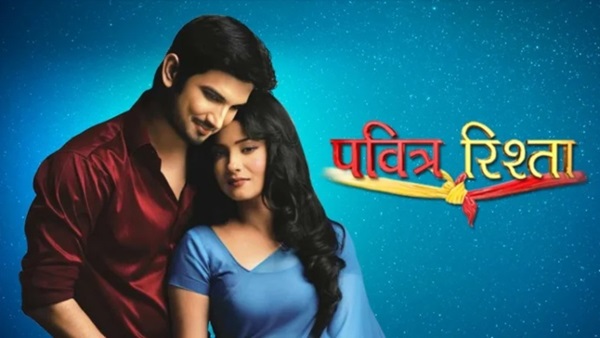 Pavitra Rishta had made both Sushant and Ankita huge names on Indian television and had also paved the way for their career in Bollywood. Sushant made his Bollywood debut with the film Kai Po Che! in the year 2013. On the other hand, after wrapping up Pavitra Rishta, Ankita Lokhande made her acting debut with Kangana Ranaut's Manikarnika: The Queen of Jhansi. The two had also become close on the sets of the show and were dating for 6 years. However, they went on to separate in the year 2016. 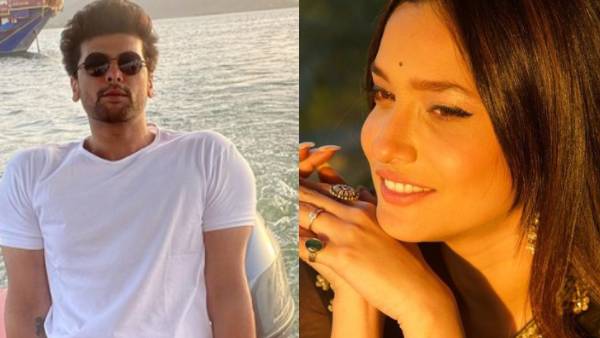 Recently there were reports that Ekta Kapoor will soon be bankrolling a new season of the cult show mainly as a tribute to the Dil Bechara actor. The show will star Ankita Lokhande and the makers will cast a new face for Manav. The pre-production work of the show is reportedly in full swing.