Taarak Mehta Ka Ooltah Chashmah has been in the news since its inception. It is one of the most watched and popular sitcoms on television. It is being said that all is not well between the two main actors- Dilip Joshi, who plays a Gujarati businessman Jethalal and Shailesh Lodha, who is seen as Taarak Mehta.

As per Koimoi report, Dilip and Shailesh are not on talking terms and they shoot their scenes and go back to their vanity vans. Apparently, the duo doesn't even smile at each other anyone!


A source was quoted by the portal as saying, "Dilip Joshi and Shailesh Lodha restrict themselves from speaking to each other. They come, shoot their scenes together and head straight back to their vanity vans. There remain some unknown rifts of the past that both aren't willing to work upon."

The source further added, "Both Shailesh Lodha as well as Dilip Joshi are highly professional. Their way of working will never let you believe that they don't converse in real life. But the situation is quite opposite in real life. They don't even smile at each other anymore. It's just purely work."

Recently, the show was in the news for Disha Vakani's exit. It is being said that the actress might not re-enter the show. It was said that although there were negotiations between the actress and the production, things did not materialise and she has decided to quit. Since there is a lot of confusion, the makers haven't officially announced her exit. 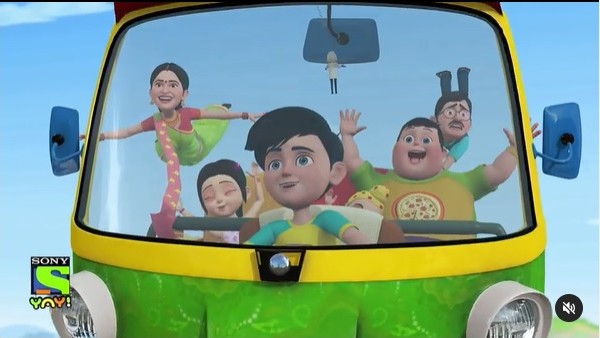 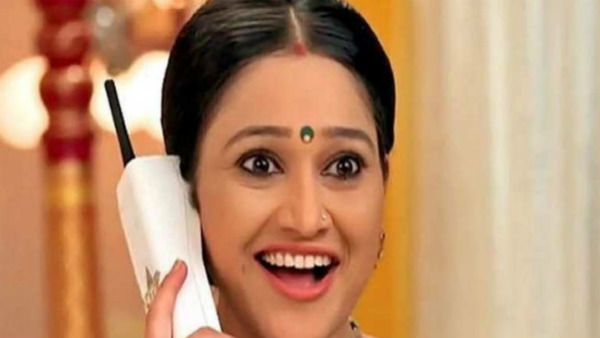