Jennifer Mistry, who plays the role of Mrs Sodhi in Taarak Mehta Ka Ooltah Chashmah, is one of the popular characters of the show. Recently, there have been rumours of the actress quitting the show. The speculations arose because of three reasons- firstly, the show's unit has returned from Daman and nobody spotted Jennifer on landing. Secondly, the actress has been missing from the show for more than two months and thirdly, a channel reported last night that Jennifer is out of the show.

These speculations have irked Jennifer, who has now clarified that she has been unwell and that's the reason she has been missing in action.


Jennifer was quoted by ETimes TV as saying, "I have been getting too many messages since last night if I have quit Taarak Mehta Ka Ooltah Chashmah. Some are even asking if I am pregnant. The truth is far from otherwise. I have just not been well, of late." 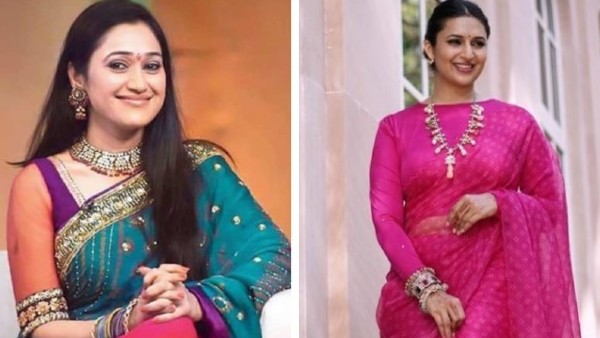 She further added that she had requested makers to exempt her from Daman shooting and said, "I had a lot of pain in the heel, which made my walk discomforting. I was on very strong medicines but the problem did not subside soon." 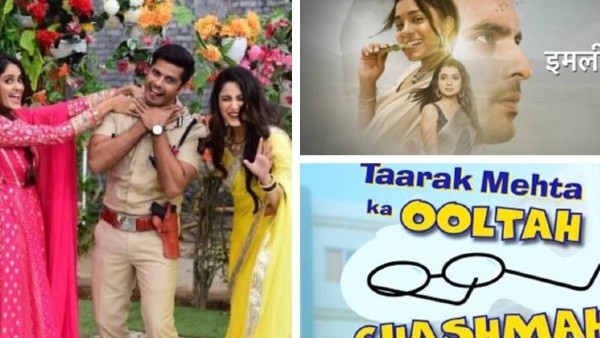 Jennifer said that she is in touch with her team and there is no problem. Apparently, if everything goes well, the report suggests that the actress will resume shooting in the next 5-8 days.