Tere Bina Jeeya Jaaye Naa is a romantic saga produced by Anil Jha, Mohomed Morani and Mazhar Nadiadwala and stars Mere Dad Ki Dulhan actress Anjali Tatrari and Choti Sarrdaarni actor Avinesh Rekhi in the lead roles, While Anjali will be seen playing the role of a simple girl with big dreams, Avinesh belongs to a royal family and is a Prince. Recently, the channel released the promo of the show which gives the feel of fairytale love story.

In the promo, Anjali's character (Krisha Chaturvedi) dreams of being swept away by the prince of their dreams, and to her surprise, the next day itself the universe manifests her dream and it all comes true as Avinesh Rekhi, who plays the role of Prince Devraj, proposes her!


Apparently, Prince Devraj is the current heir of the royal family of Ambikapur and his family still lives in the glory of the Rajwadas and are staunch believers of tradition.

Avinesh has undergone major transformation for his role as he lost 13 Kg in a short time. Mohomed Morani, who is one of the producers of the show, requested his friend, celebrity hairstylist Aalim Hakim to give the actor a new hairdo.

Talking about the show and her character, Anjali revealed to TOI, "My character, Krisha, is a simple girl who is on the brink of an extraordinary journey that is about to change her life forever. What happens after she meets this prince charming and their journey to their 'happily ever after' forms the crux of the show. There is an interesting twist to my character that you will see once the show starts and it will surely keep the audience hooked."


Avinesh said, "I am very excited about Tere Bina Jeeya Jaaye Na as I feel it is quite different from all the shows that I've been a part of till date. I look forward to playing a royal character for the first time and hope my fans enjoy seeing me in this regal, blue-blooded avatar." 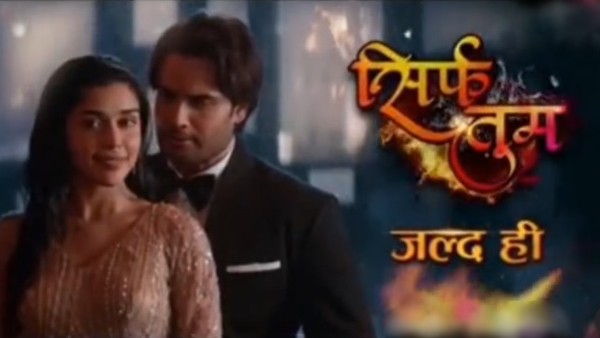 Vivian D'Sena Is Back With A Bang With Eisha Singh In Sirf Tum; Promo Reminds Us Of Madhubala! 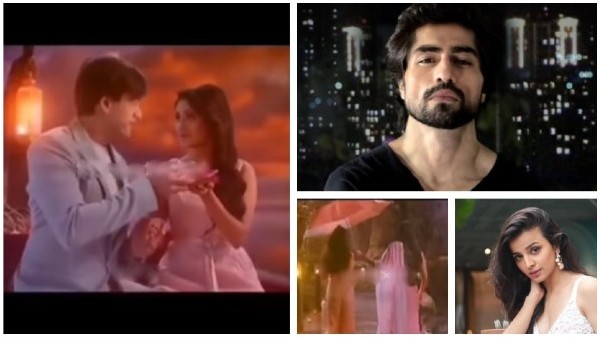 The show will be premiered on November 8 on every Monday-Friday at 10 pm. Are you excited about the show? Hit the comment box to share your views.