The Kapil Sharma Show has been in the news ever since it was announced. Fans are eagerly waiting for the show. The makers released a couple of promos and in one of the promo, Kapil Sharma announced that asked audiences to get vaccinated to book seats on the show. Apart from Kapil, the show features Krushna Abhishek, Kiku Sharda, Bharti Singh, Chandan Prabhakar, Sudesh Lehri and Archana Puran Singh. Sumona Chakravarti was missing from the promo, we wonder if she will be a part of the show or not!

There have been reports that The Kapil Sharma Show will air this month and will be replacing Indian Idol 12, which will air its finale on August 15. As per the latest report, Bollywood actor Akshay Kumar will be the first guest of the show!


As per the Tellychakkar report, Akshay Kumar will be promoting Bell Bottom that also stars Vaani Kapoor, Huma Qureshi and Lara Dutta in the lead roles. Television actor Aniruddh Dave will also be seen in the film. 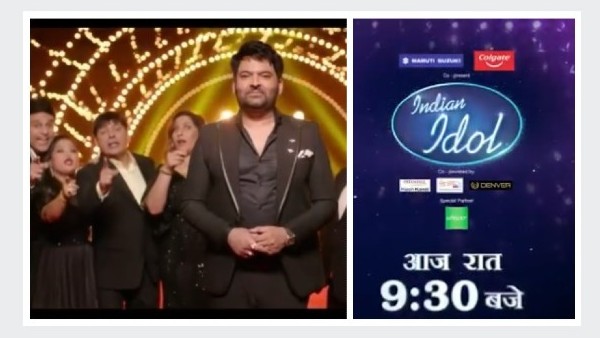 Fans who are following The Kapil Sharma Show must be aware that this is not the first time that Akshay will be appearing on the show. Whenever the actor had graced the show, the actor and the cast had a blast. Also, Akshay and Kapil share a great bond and it will be interesting to watch the duo together again on the show. 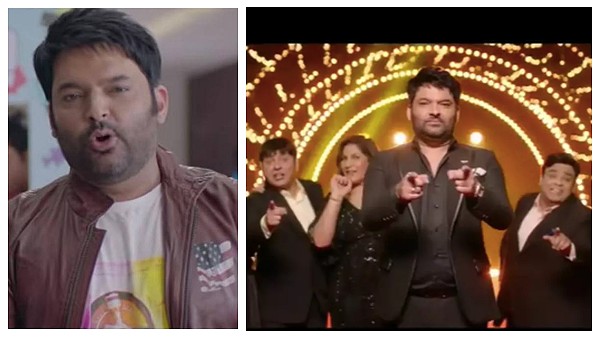 The Kapil Sharma Show Promo: Kapil And His Team Announce Their Comeback; Ask The Audience To Get Vaccinated

Well, not just fans, even celebrities are waiting to watch the show. Recently, Shakti-Astitva Ke Ehsaas Ki actress Kamya Punjabi shared TKSS' promo and revealed that her parents, in-lawas and son Ishaan love the show. She tweeted, "So good to see you guys back! My parents, my inlaws sab ka fav #TheKapilSharmaShow 🤩 by the way kapil my son ishan loves you the most 😊." Richa Sharma, Hiten Tejwani, Nikita Dutta, Suniel Shetty and others had also tweeted and congratulated the team as well.

The wait will not be long as reports suggest that TKSS season 3 will premiered on Sony TV on August 21.