Popular comedians from The Kapil Sharma Show Sanket Bhosale and Sugandha Mishra recently announced their engagement on Instagram. The couple has been dating each other for many years and has finally decided to get married soon. Sugandha and Sanket shared adorable pictures on their respective Instagram handles.

On the other hand, Sugandha Mishra shared a different picture with Sanket and wrote, "💍𝑭𝒐𝒓𝒆𝒗𝒆𝒓 ❤️ @drrrsanket."

In the above pictures, Sanket and Sugandha are looking lovely together as they can be seen flaunting their pretty smiles. Sanket Bhosale looks dapper in a black blazer, whereas Sugandha Mishra looks beautiful in a pastel pink dress.

Well, the couple has not yet announced their wedding date, but fans can't keep calm to know the same. This news has indeed left several celebrities happy. Singer Tony Kakkar congratulated Sugandha and Sanket by commenting on her post, "Many congratulations. How beautiful to hear that."

On the other hand, Faisal Khan, and Harshdeep Kaur are also feeling excited about their wedding. The 'Katiya Karoon' singer wrote, "Best Jodi!! ❤️ Congratulations."

For the unversed, a few years ago, reports stated that Sugandha and Sanket got married secretly. At that time, Mishra had slammed the media for making such false stories. She had told an entertainment portal, "I am getting calls from my friends and family from all over the world to ask me about this. My mom doesn't stay with me and she called me up to clarify the same. She knows Sanket and was shocked to hear that I have decided to get married without even informing her. But everything is cool at home now. I made her understand that this is false news and we had a great laugh over it. I think the report is a bad joke and lacks content. It's a very bad thing that people cook up a story and don't even clarify before publishing it."

Talking about Sanket Bhosale, he is a doctor and a comedian. He is known for mimicking several Bollywood stars like Ranbir Kapoor, Salman Khan, Sanjay Dutt and so on. On the other hand, Sugandha Mishra is also known for her mimicry skills. Apart from that, she is a professional singer as well. 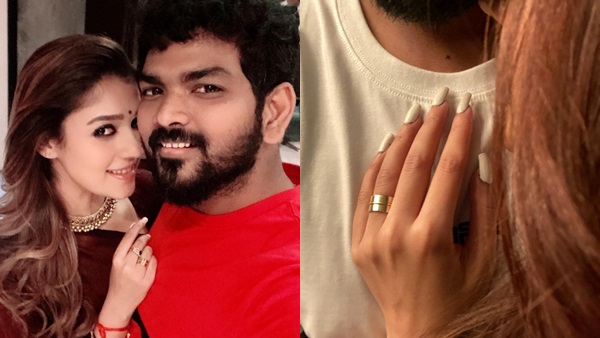 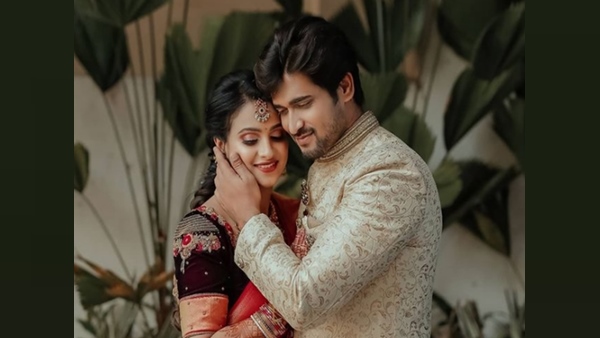 Also Read : Chandan Kumar And Kavitha Gowda Of Lakshmi Baramma To Tie The Knot On THIS Date In Bengaluru