Sunny Deol's actor-son Karan Deol is all set to grace The Kapil Sharma Show along with his co-stars Visshesh Tiwari and Savant Singh Premi to promote his upcoming film, Velle. Interestingly, actor Sunny Deol will also be appearing on the show to support his son's film. The father-son duo will be having a lot of fun on the comedy show, hosted by Kapil Sharma.

The promos of an upcoming episode are already going viral on social media. During the episode, Kapil Sharma asked Sunny Deol about his comfort level performing an intimate scene in front of his father Dharmendra and son Karan. Interestingly, Sunny shared an interesting anecdote with Kapil. He revealed that Karan was a kid when he was shooting a romantic scene with Juhi Chawla.

While speaking about Karan Deol's reaction to seeing his father romancing Juhi Chawla, Sunny Deol said that while shooting for a song sequence, he had to hug the actress. However, Karan was on the set and saw the scene and started crying loudly. Well, the moment for quite hilarious for everyone and when Sunny revealed the same, and left everyone on the sets in splits. 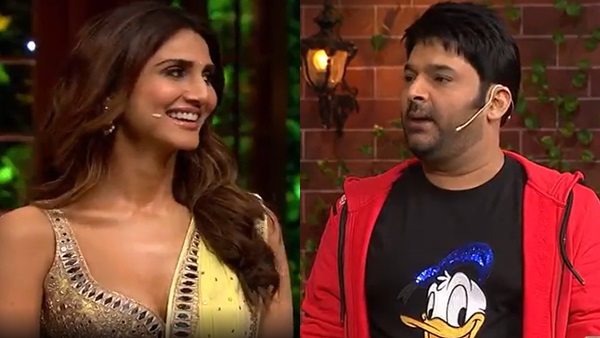 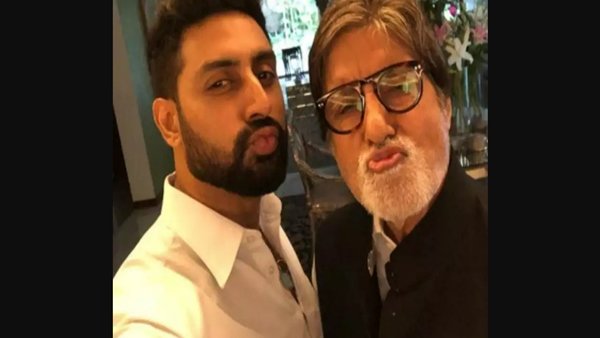 Talking about Velle, the film is directed by Deven Munjal and produced under the banner, Ajay Devgn FFilms. Velle also stars Abhay Deol, Mouni Roy and Anya Singh in key roles. On the other hand, Sunny Deol has started shooting for Gadar 2, which also stars Ameesha Patel. The film is being helmed by Anil Sharma.