Ayushmann Khurrana, Vaani Kapoor and director Abhishek Kapoor are all set to grace The Kapil Sharma Show to promote their upcoming film, Chandigarh Kare Aashiqui. A promo of the upcoming episode is out and going viral on social media.

In conversation with Kapil Sharma, Vaani Kapoor gives a tongue twister to everyone. She asks him to say, "Road roller, load roller, upper roller, lower roller." Well, everyone including Ayushmann Khurrana fails to say it. Looks like the episode is going to tickle viewers' funnybones and fans are very excited to witness the laughter ride on the small screen. 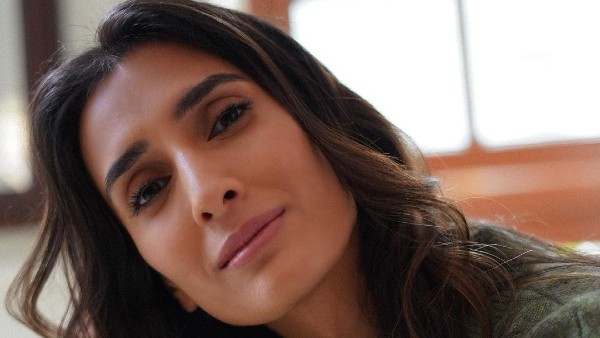 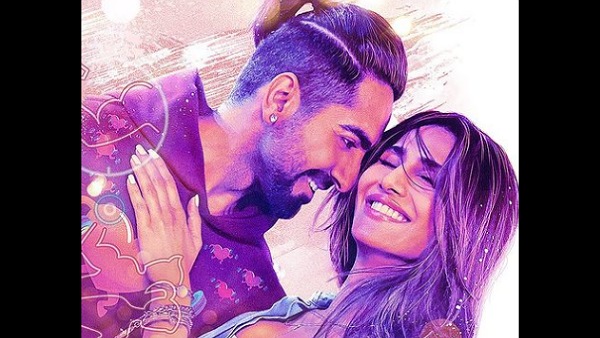