COVID-19 cases are increasing all over the country and Maharashtra is the worst hit state with maximum number of cases. While the government has imposed curfew and certain limitations for work and other places, shootings of films and television shows are still being continued. It has to be recalled that several celebrities have tested positive in the entertainment industry. As per TOI report, recently, Indian Films and Television Producers Council (IFTPC) had a meeting with Maharashtra Chief Minister Uddhav Thackeray, and producers, broadcasters, Federation of Western Indian Cine Employees (FWICE) and Cine and TV Artists' Association were all present, to discuss the rise in cases of COVID-19 and how another lockdown will have a severe impact on the entertainment industry.

JD Majethia, who is the Chairman of IFTPC, shared the details of the meeting and also revealed that no shooting will happen during this weekend. He added that they are happy that CM Uddhav Thackeray understood their problems and complete lockdown was not introduced.

He further added, "Now, he has given us five days and every broadcaster has to think and according to the situation they will have to make a strategy for their channel that how they will make their FPC (TV broadcasting schedule) and what they will do. I am very sure that everybody will have a plan according to their shows, channel, marketing. I am confident that everyone will come together and will have a proper plan soon. But none of them can shoot on Saturday and Sunday."

JD said that government has asked the TV industry to not shoot on weekends till April 30. But this weekend will play a crucial part as they will get to know the result of not shooting on two days and how beneficial it has been. If things are under control they can approach the State government next week, but if they start facing issues at their end like the episode banks, then they will have to approach the state government with their problems. He added that this is a collective problem and they have promised the CM to stand by him.

About the guidelines, he said, "We are going by the original guidelines that we were following last year when we had seen the rise in cases but it will be more strict this time. There will be less people on set, production houses will start to host people on sets if they can, guidelines will be strictly followed, there will be no shoots which have major crowd, fights sequences, elaborate song sequences, shoots will happen with only limited people, no intimate scenes will be shot. Social distancing will have to be followed, actors will have their food in their rooms. All the SOP's that were there last year in June-July will be followed again. We have started giving steam inhalation on sets to people. So there are new things that we have started and there will be more strict guidelines this time." 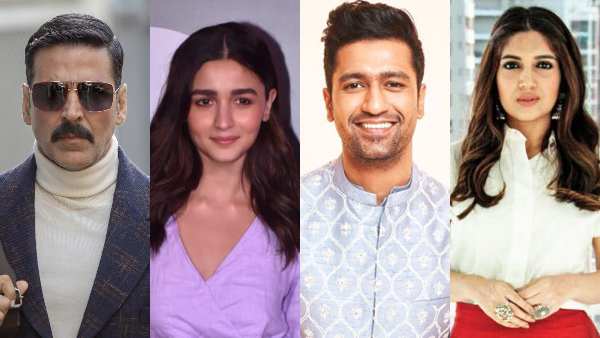 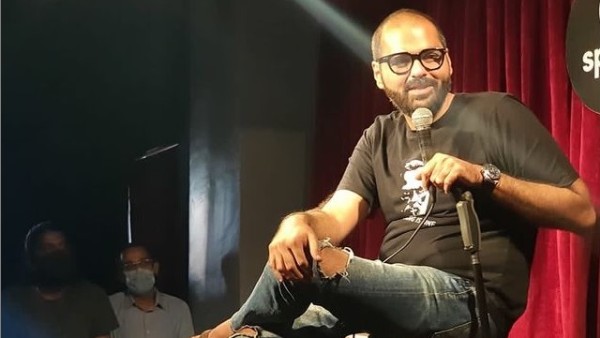