Uttaran fame Tina Datta, who is one of the active celebrities on social media, had recently taken to the platform to post a bunch of pictures wearing only multicolour shorts and sunglasses. The actress recently did a photoshoot and looked drop-dead gorgeous in the pictures.

She shared the photos with the following caption: "Mind if I heat up the temperatures? I thought the new month deserves a change! P.S. This is a picture that was edited but I think if you are comfortable in your skin, its all ok.. Remember do what makes you comfortable without worrying about what others think!" Check out the post below:

However, one of the Instagram users abused her over her choice of clothes in the comments section of the post. Tina was quick to silence her detractors by giving it back them in her own way. She called out the troll by sharing screengrabs of his comments on her Instagram stories and questioned his upbringing whilst tagging the cyber police. 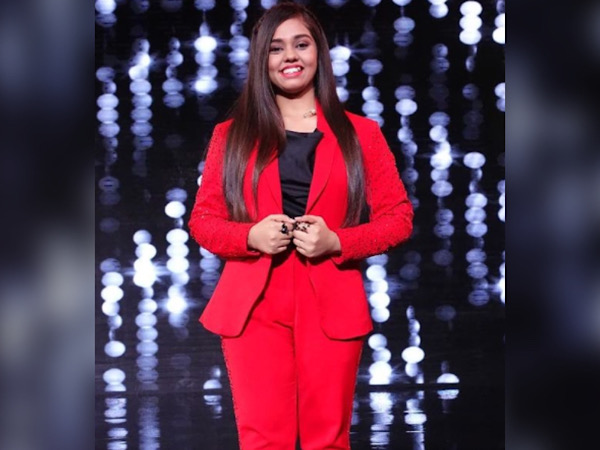 Indian Idol 12 Contestant Shanmukhapriya Reacts To Trolls, Says 'I Take Them With A Pinch Of Salt'

This was closely followed by the actress sharing another screenshot of the troll apologizing and addressing her as sister. Tina shared the message and wrote, "And now suddenly I become Di.. such losers." 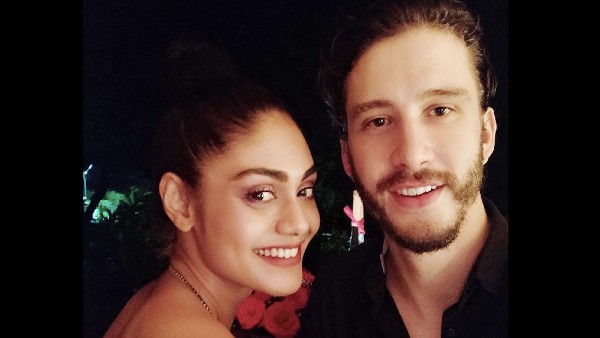 On the professional end, Tina Dutta is best known for playing Ichcha in the popular series Uttaran. The actress has also participated in the stunt-based reality show Khatron Ke Khiladi in 2016. She later appeared in the TV shows such as Shani, Koi Aane Ko Hai and Daayan.