Bigg Boss OTT contestants are creating a huge buzz not only in the house but also outside as well. With Millind Gaba and Akshara Singh getting eliminated recently, only 7 contestants- Divya Agarwal, Pratik Sehajpal, Shamita Shetty, Raqesh Bapat, Neha Bhasin, Nishant Bhat and Moose Jattana. Among them, Divya has been most discussed contestant on social media. She was directly nominated for elimination as soon as her entry, as she had no connections. Although eventually, Zeeshan Khan changed his connection from Urfi Javed to Divya, his shocking and sudden eviction again left Divya all alone. She had also been targeted during Sunday Ka Vaar by host Karan Johar.

Although she is alone in the house, she has a lot of supporters outside, especially her boyfriend and actor Varun Sood. Her fans had even tagged her lone warrior. Varun was all praise for his girlfriend for her game and has been supporting her constantly by sharing posts and requesting fans to vote for her! Recently, the actor spoke about Divya's game and said that she is getting even more dominating.

He said that although she was alone, after Millind and Akshara left, she is left with no support in the house. He said that she knows only few days are left and will play the game well!

Varun was quoted by India-Forums as saying, "She has been alone for a very long time. Now, with Milind Gabba and Akshara leaving, she is literally alone. But I know that after everything, she knows only 14 days are left and she will now start to dominate the game even more." 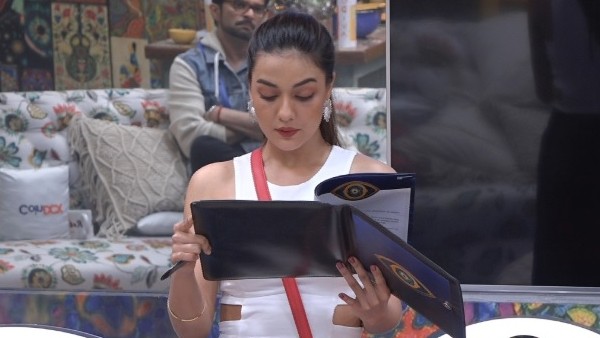 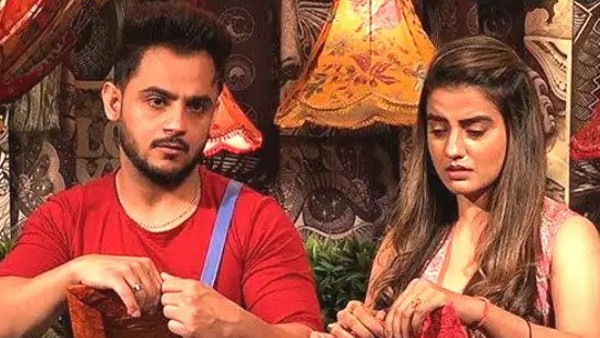 He recently took to Instagram and shared a video of his and Divya's photoshoot and captioned it as, "Go win it @divyaagarwal_official 🥰."