Many actors in recent months have come forward and opened up about the financial crunches they have been facing. In the same vein, veteran actress Savita Bajaj had shared about hitting a rocky patch on the financial front and that she was running out of money due to her medical treatment.

Savita, who has appeared in several films including Beta Ho Toh Aisa and Nazrana, had shared that she was surviving on financial assistance of Rs 2500 and Rs 500 from The Writers’ Association and CINTAA. However, the 79-year-old actress recently battled COVID-19 and remained hospitalized for 22 days. She wasn’t able to cover her medical expenses and was in no condition to work owing to her poor health.

After Savita opened up about her woes, several people came forward to help her. She was then discharged from the hospital and had actress Nupur Alankar by her side, who has now taken it upon herself to look after the senior actress. 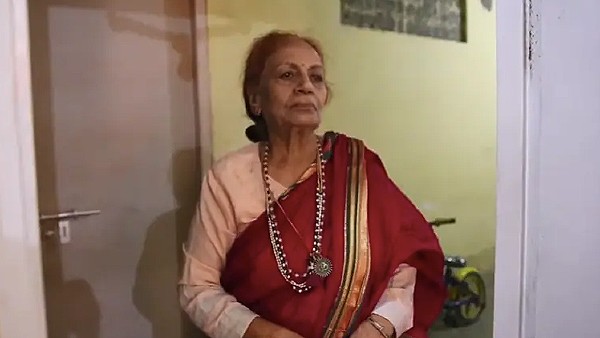 
In a recent interview with TOI, Nupur opened up about helping Savita and said, “It pained my heart to see Savitaji’s condition. She has been a part of the industry for several years. Today, she needed help and I wanted to be by her side. CINTAA (Cine and TV Artistes’ Association), too, has been at the forefront in helping her. She was in the hospital for around 25 days and I am happy that she has been discharged today. Savitaji lived alone in a one-room kitchen apartment, but I don’t think she can do that now. So, I have decided to bring her home. I am taking her to my sister’s place and all of us will take care of her.” 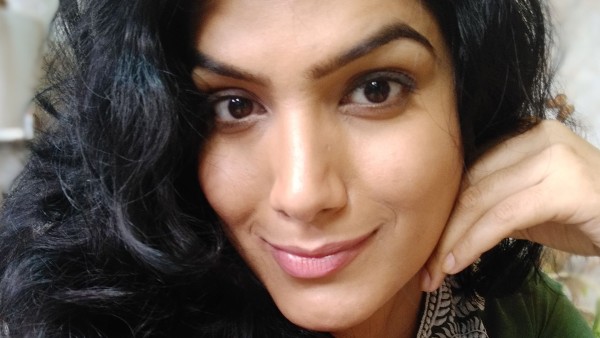 Savita Bajaj, too, opened up about her health and Nupur’s help in her rehabilitation. The actress told the daily, “I am feeling better. Nupur has been like a Godsend to me. She assured me that she would be by my side throughout and kept her word. She visited me at the hospital daily. Nupur and her sister, Jigyaasa, have brought me to their home. It seems like a miracle. Mujhe lagta hai mujhe nayi zindagi mil gayi.”