It has been a week since Sidharth Shukla passed away and his family, fans and friends are still grappling with the loss. His sudden demise has left everyone in a state of shock. Recently, late actor's close friend Vindu Dara Singh said that although his near and dear ones are extremely upset, we need to remember the late actor in a happy manner. Now, his another close friend Vidyut Jammwal has paid heart wrenching tribute to the late actor. In a video that he shared on his Instagram account, the actor called Sidharth, his first gym buddy and best friend. He recalled the first time he met the actor to the last time he met him!

Vidyut Jammwal recalled the priceless memories that he spent with his friend Sidharth whom he has known for 15 years and revealed his best qualities. He said that Sidharth was raised by three strong women.

Vidyut revealed that he first met Sidharth at the gym and had best training sessions with him. Sidharth's mantra was 'To be the man, you got to beat the man'. He said, "He was my first gym friend and I saw him at the gym for the first time in 2004. The last time we met I told him, you are the only guy in my life about whom I know what you were wearing when we met for the first time. Usually, we know about girls. He was wearing a white t-shirt and beige trousers and shoes."

He said that he had performed stunts in Force and Commando which were inspired from WWE. He added that they loved watching it and Shukla was a hardcore action fan.

The actor said that he had quit modelling and started doing films, and Sidharth was the first person to flaunt his filmfare trophy. He mentioned that Sid was proud of him. He added, "I went for Commando promotions it was my first film, I saw him at a theatre with his mom. He did not tell me that he was going to watch my film. I saw aunty there and I touched her feet. She told me that Sidharth forced her to watch the film on first day. He would do such a thing."

Sidharth Was Raised By 3 Strong Women

Vidyut revealed that Sidharth's mother is so strong and said, "He has been raised by three strong women. I always say this when you are raised by a woman you are going to be a different man. 'Ek asli mard ko auratein hee raise kar sakti hain'. I always say this for him 'Mard toh Aise he hote hain'. He would respect everyone kids, women, watchman everyone."

He said, "I knew him from many years, and like how we guys talk- gossiping about each others' lives and girls, Sidharth is the only man I know in my life (and whoever knows him personally, will definitely tell you) that woh kisi ladki ka naam tak zikr nahi karta tha (he never spoke about girls). If at all you ask him, "Kya scene hai bhai, what's happening?" normally people would say, "We are just friends (those who didn't want to talk about their relationship)," but Sidharth Shukla woh dektha tha, aur ignore karta tha (he used to ignore and didn't answer it). I have never heard him mention any women's name. I think that's the great quality of a man."

Sidharth Is The Best Son

He added, "I want to tell aunty the last time I met him at your house, I actually got a complex, as I always thought I was the best son. But he proved me wrong. Mujhe lagta tha main apni maa ko sabse zyaada pyaar karta hoon par`. Usko aap ke saath dekh ke Mujhe sharam aagayi." 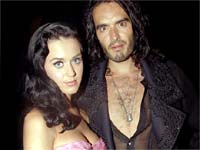 RIP Sidharth Shukla: We Will Always Remember Bigg Boss 13 Winner Like This!

Vidyut revealed that Sidharth was very good with one word answers, he was witty and he knew it. He added that the Dil Se Dil Tak actor had showed him fan-made video which had his Bigg Boss one-liners.

He Would Take Sid's HayaBusa Bike Out

Vidyut revealed that during modelling times, Sid had bought a HayaBusa bike and he was such a good friend that when he called him and asked for the bike, he would ask him to pick it up from his home. He added that Sid's mother would give him key and helmet and he would take the bike on shoots. The Commando actor further added that most of his friends never knew that the bike was no his. 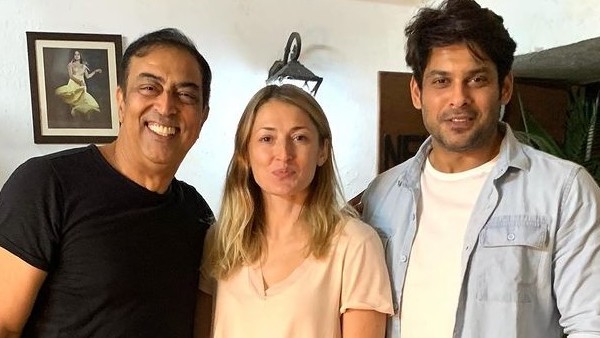 When He Last Met Sidharth

Vidyut revealed that he last met Sidharth revealed on July 15- it was when Sid had called Vidyut randomly and told he was coming to his home. At the end of the video, he spoke about about attending Sidharth's last rites on September 3. He said, "Mein pahli baar kisi cremation pe gaya hun jaha mujhe laga ki bhagwan cremate ho rahe hai. There was God lying there and there people around with folded hands sincerely. I felt very proud of you Sidharth Shukla. I love you. "