Vikas Gupta has been in the news for all the wrong reasons. When he was in the Bigg Boss 14 house as a contestant, Roadies 9 winner Vikas Khoker revealed that the Mastermind had asked him to share pictures of his private parts. His revelation had indeed shocked everyone.

After his exit from Bigg Boss 14, Vikas Gupta had shared a long note on his Instagram handle, in which he warned his alleged ex-boyfriends Priyank Sharma and Parth Samthaan and Vikas Khoker to issue an apology, otherwise, he would take legal action against them for maligning his image in public. Recently, Vikas shared a video of himself on the photo-blogging site, stating that he is filing a defamation case against the Roadies winner and asked Priyank and Parth to issue a public apology.

Well, looks like Vikas Gupta is not in a mood to spare anyone, who took a dig at his behaviour and sexuality. Amidst all, the Bigg Boss 11 finalist recently shared pictures on Instagram and penned a positive message in the caption. He wrote, "Reach The stars but you gotta trust yourself and Fly , sometimes you will be left being on one leg the world might laugh but you gotta focus and jump so you can reach the stars #VikasGupta."

In the above pictures, Vikas can be seen performing some stunts with a small piece of cloth. His fans are eager to know his next action against Priyank Sharma and Parth Samthaan if they don't apologise publicly. Vikas has been active on Twitter as well. Recently, when Abhinav Shukla got evicted during the mid-week eviction process in Bigg Boss 14 house, he shared his disappointment over the same.

Now, after Abhinav Shukla's exit, the Mastermind is rooting for Rubina Dilaik to win the trophy of Bigg Boss 14. 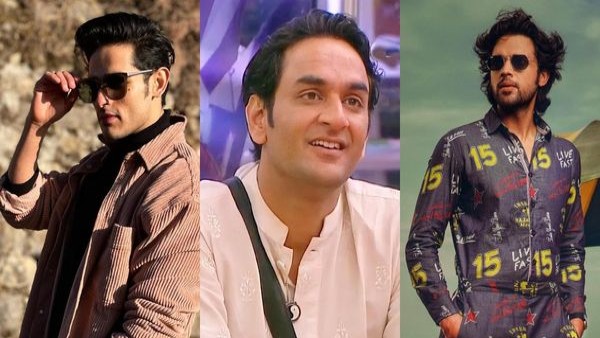 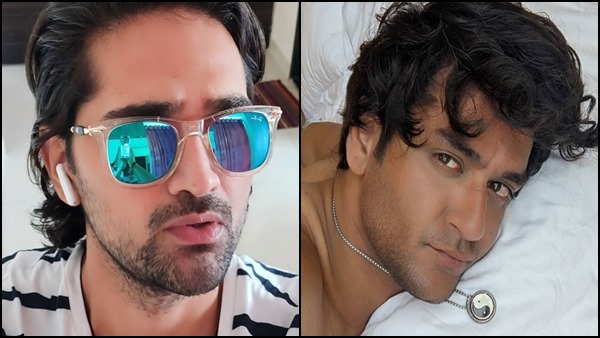 Also Read : Vikas Khoker On Vikas Gupta's Warning Of Taking Legal Action Against Him: I Am Also Ready To Reply To Him