TV actor Vikram Singh Chauhan surprised everyone by tying the knot with his girlfriend Sneha Shukla on April 30, 2021, in an intimate ceremony. He had shared a picture on his Instagram handle and revealed that due to the pandemic, they decided not to have a grand celebration. Well, it was indeed a delightful moment for Vikram fans, however, they were also a bit sad as he never opened up about his personal life.

Now, after almost two months of his marriage, Vikram Singh Chauhan recently opened up about his secret marriage and shared some good things about his relationship with wife Sneha Shukla. The Jaana Na Dil Se Door actor told Spotboye that he doesn't mix personal and professional lives. Vikram confirmed that he dated Sneha Shukla for a long time before tying the knot in April 2021.

He said, "We have been wanting to marry since 2020, but because of COVID we couldn't and in 2021 again the same thing happened. So we decided to go for a wedding in the presence of family. We wanted to get married because I think it was the right time for both of us and not to delay it further and spend the rest of our lives together." 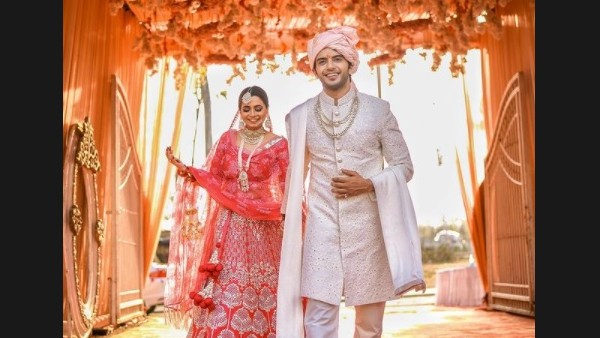 When asked about his secret wedding ceremony, Vikram Singh Chauhan said that they never wanted to keep it a secret. The Ek Deewana Tha actor added, "There was no reason to reveal or not to reveal. Honestly, I don't even know how many would have been interested to know. We never planned to keep it a secret and then reveal it to the world. I wanted to get married, I got married and then revealed it to the public." 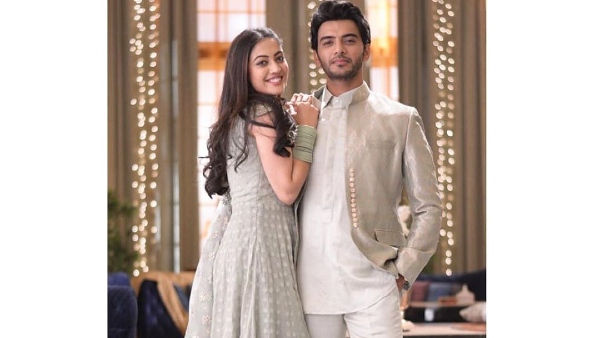 Talking about Vikram Singh Chauhan's career, he recently featured in a web series Chattis Aur Maina opposite Sandeepa Dhar. The series is receiving a good response from the masses. Apart from that, he was last seen on TV in the show Yehh Jadu Hai Jinn Ka.