Virat Kohli and Anushka Sharma's nine-year-old daughter Vamika recently received rape threats on social media after team India lost ICC T20 World Cup Match against Pakistan in Dubai. Apart from that, the Indian Cricket team captain Kohli was also bashed for speaking against the incessant trolling of pacer Mohammed Shami, who was targeted by netizens over his religion after the big loss.

Well, many celebs extended support to Virat Kohli and condemned threats given to his daughter Vamika. TV actor and Bigg Boss 14 contestant Abhinav Shukla recently reacted to the netizens' comments about Virat-Anushka's daughter Vamika. He took to Twitter and wrote, "Threats against a 10 month old kid by some people is the new low we have achieved!"

Threats against a 10 month old kid by some people is the new low we have achieved!

Last week, Virat Kohli had also issued a statement against religious discrimination. In conversation with the media, Kohli stated, "Attacking someone over their religion is the most pathetic thing one can do as a human. That is a very sacred and personal thing. People take out their frustration because they have no understanding of what we do." 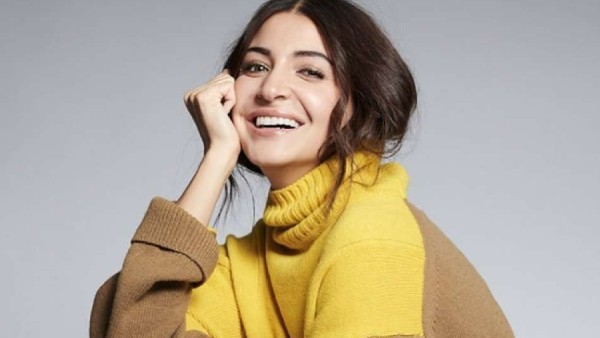 Looks like, the impact of the loss against Pakistan has indeed left the fans miffed. Let us tell you, team India is not having a great tournament. In the last match against New Zealand, Virat Kohli's squad lost miserably in the second match. Now, India will be having matches against Afghanistan, Namibia and Scotland. 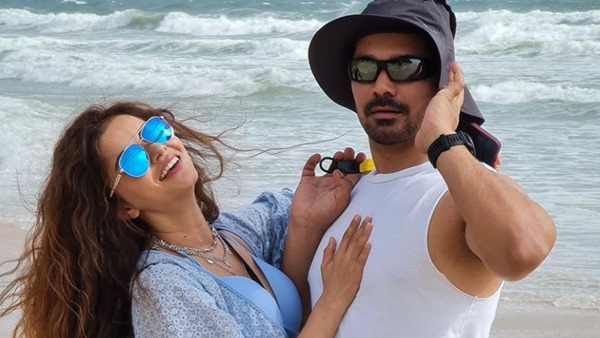