Suriya's Singam 3 To Be Remade In Hindi; This Actor Will Play The Main Lead!
View Sample
For Quick Alerts
ALLOW NOTIFICATIONS
For Daily Alerts
Videos

Many small screen actors have expressed their desire to enter Bollywood and some of them have been successful in making the transition. However, Vivian Dsena who has found massive success with all his show – Pyaar Kii Ye Ek Kahaani, Madhubala: Ek Ishq Ek Junoon and Shakti: Astitva Ke Ehsaas Ki on the small screen, wants to walk a different path. The actor who has a huge fan base thanks to his powerful performances on TV, enjoys keeping a low profile and wants to do more work on the small screen.

Vivian told HT, “Just because I am not interested in Bollywood, doesn’t mean I am any less ambitious. My ambition shows in my body of work. If I was not ambitious enough, then shows like Madhubala and Shakti would not be seen today. I am a simple man, who likes slow and steady growth. I am thankful to my parents for the upbringing they gave me. Growing up, I was taught to stick to the basics in life and that one doesn’t need to run where everyone is running. You should run where you can excel! Bollywood doesn’t excite me but I might be part of OTT projects if a good story comes my way.”

On being quizzed about his absence from the social media platforms, Vivian said, “Somehow I don't believe in posting about my daily life. It's good that people see what others post and take inspiration from it, but what about those who cannot afford the same kind of lifestyle that I post on social media. They will feel bad and they will feel their self-worth is less because we live in such a shallow world today, where a person's worth is decided by money. This is why I was keeping a low profile and not posting anything on social media because there are people who might feel a little less fortunate by not being able to do what I am doing."

Vivian asserts that he will always prefer daily soaps and is very much content in life. The 32-year-old concluded by stating that he doesn’t want to be called the most successful actor in the country, but would definitely want people to remember him as a good actor. 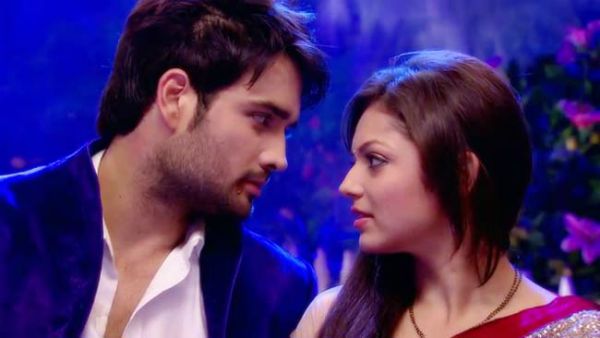 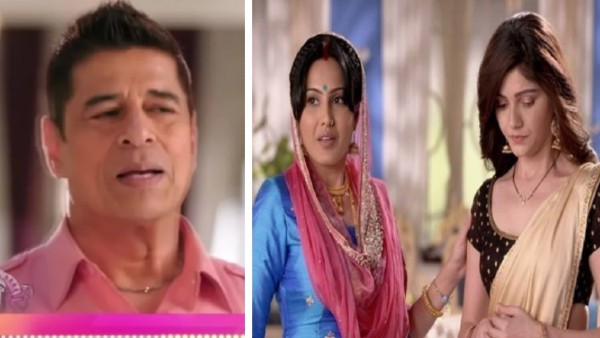