Vivian Dsena who found massive success as Harman Singh on Shakti: Astitva Ke Ehsaas Ki, quit the show as it went for a 20-year time leap back in November 2019. The actor played the lead role and was seen opposite Rubina Dilaik who played the role of Saumya. Vivian had stated that he wasn’t comfortable playing a father on screen to an actor just eight years younger than him.

But now, Vivian’s fans may have some good news in store. According to a TOI report, the actor is all set to join the show again. He will reportedly be seen in a pivotal cameo appearance.

A source close to the development told the daily, “The makers were in talks with Vivian for quite some time and are happy that the deal has materialised. They are now planning a grand re-entry for the original hero of the show. Vivian is expected to shoot in 20-25 days. A special track is being written, which will mark his return. He will re-enter the show to deliver a special message, paving the way for the future course of the storyline.

He added, “It’s a powerful cameo and Vivian will be seen in about 10 to 15 episodes. We thought of roping him in to deliver the important message, as the show began with Saumya (Rubina) and Harman’s love story.”

But the source clarified that Vivian will not be seen playing his older character. It is being said that the makers are coming up with a never-seen-before avatar for the actor. But the team is still working on the storyline.

ALSO READ: Vivian Dsena Says He Is Quite Content With TV And Aspires To Do More Work On The Small Screen 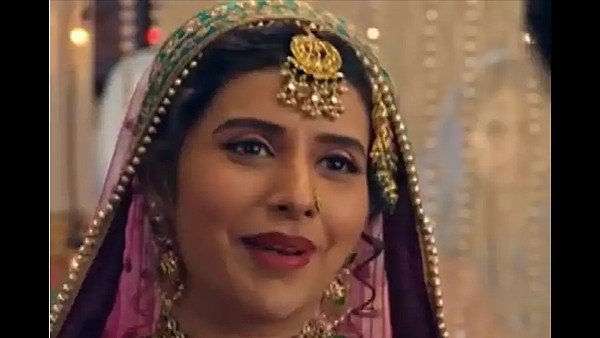